OPINION: Scholz Will Bow to Pressure to Send Tanks to Ukraine

Pressure on Germany’s Scholz will result in him sending tanks to Ukraine so it can expel Russian forces and restore its territorial integrity. 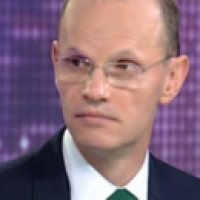 German chancellor Olaf Scholz is the victim of his own logic. To justify his reluctance to deepen Berlin’s involvement in the war by sending tanks, he has consistently argued that Germany cannot act on its own (keine Alleingänge).

Yet as its allies step up their efforts to support Ukraine, Germany finds itself alone on the issue. Finland and Poland are both awaiting a green light from Berlin to send Leopards to Ukraine while other NATO countries with stocks of the German tank are ready to follow if the German government lifts its veto and grants export licences.

In addition, the US has made it clear to Berlin that it should make Leopards available to Ukraine even if it will not send its own Abrams tanks at the same time, as Scholz insisted. The chancellor’s intransigence on the issue has caused serious irritation in Washington.

On his second day as defence minister, Boris Pistorius commissioned an audit of the Leopard stocks held by German armed forces ahead of a possible decision to make the tank available to Ukraine. And he also announced Germany’s partners were free to start training Ukrainian forces on the tank.

Germany’s failure at a historic moment

Scholz’s continued procrastination on the issue has provoked heavy criticism from his party’s coalition partners. Marie-Agnes Strack-Zimmermann of the FDP and chair of the parliamentary defence committee declared Germany had failed at a historical moment.

Robin Wagener, of the Alliance 90/The Greens and chair of the German-Ukrainian parliamentary group, said tanks were urgently required and dismissed the SPD argument that providing Leopards would risk further escalating the war. He argued Russia has dramatically increased its terror campaign against Ukraine in recent months despite Germany’s restraint.

A new Forsa opinion poll shows public attitudes for and against the delivery of Leopards to Ukraine are exactly equal at 46 per cent, indicating a recent shift among German voters towards providing greater military support for Ukraine.

For the first time, the poll also registered majority support in all four of the main political parties for sending modern tanks to Ukraine - SPD 51 per cent, CDU/CSU 54 per cent, FDP 62 per cent, The Greens 63 per cent.

But attitudes in eastern Germany remain strikingly different on the issue, reflected in the continued popularity of Die Linke and the Alternative for Germany (AfD) – both parties oppose deliveries of heavy weapons to Ukraine.

By delaying a decision on the Leopards, Scholz appears to be putting domestic politics before Europe’s security in an attempt to preserve the support of the pacifist wing on the left of the SPD. For this constituency, he is arguing Germany must be careful not to provoke a wider war between Russia and NATO, risking a nuclear exchange.

As the Russian army commits more forces to Ukraine as part of a planned spring offensive, Berlin will be unable to stand in the way of its allies

But a pattern has emerged over the past year in Berlin’s response to Russia’s aggression against Ukraine. When under pressure from Germany’s allies, as well as his coalition partners and the opposition CDU/CSU, Scholz gives ground.

The decision to suspend the Nord Stream 2 project in the run up to the start of Russia’s full-scale invasion was followed by the softening of positions on deliveries of howitzers and infantry fighting vehicles, and on a Patriot air defence system.

Further delay is no longer an option

As the Russian army commits more forces to Ukraine as part of a planned spring offensive, Berlin will be unable to stand in the way of its allies and further delay the despatch of Leopard tanks.

This means Germany is inevitably set to become more militarily involved in the war. Over the past year, Scholz has tried to find a balance between providing minimum backing for Ukraine’s military effort while providing a broad range of economic and humanitarian support both bilaterally and through the European Union (EU).

Pistorius announced at Ramstein that Germany’s defence support for Ukraine since the start of the full-scale invasion has reached €3.3 billion – for Europe’s largest economy, this is a tiny commitment dwarfed by the $26.8 billion of security assistance provided by the US. Britain, with an economy 25 per cent smaller than Germany and much higher public debt, has delivered more military aid.

Scholz’s efforts to stay out of the war have left Europe leaderless in response to Russia’s use of military force to destroy Ukraine as an independent country. Unlike his coalition partners, Scholz continues to avoid saying Ukraine must win the war, sticking instead to the line that Ukraine must not lose.

For him, Russia’s assault on its neighbour is a crisis to be managed rather than a war to be fought. But the despatch of Leopard tanks to the Ukrainian front line will destroy that illusion.

Reprinted with the author’s permission.

The article can also be read here in full.

By John Lough
John Lough is an associate fellow of the Russia and Eurasia programme and vice president with Gabara Strategies, a public affairs and strategic consulting company. From 2003 to 2008 he worked as international affairs advisor at TNK-BP. Prior to this he served as NATO information representative in Moscow and senior lecturer at the Conflict Studies Research Centre at Sandhurst. He is an expert on the politics of the Russian oil and gas sector and Russia’s relations with its neighbours and with NATO.
RELATED ARTICLES Europe
17 minutes ago
Winter Not Over, But Europe Braces for The Next One
By AFP War in Ukraine
1 hour ago
Kyiv Post Morning Memo – Everything You Need to Know on Tuesday, Jan. 31
By Kyiv Post

Best Oldest Newest
Write the first comment for this!
« Previous Germany’s World War III
Next » Why the World Needs a Ukrainian Victory
POPULAR 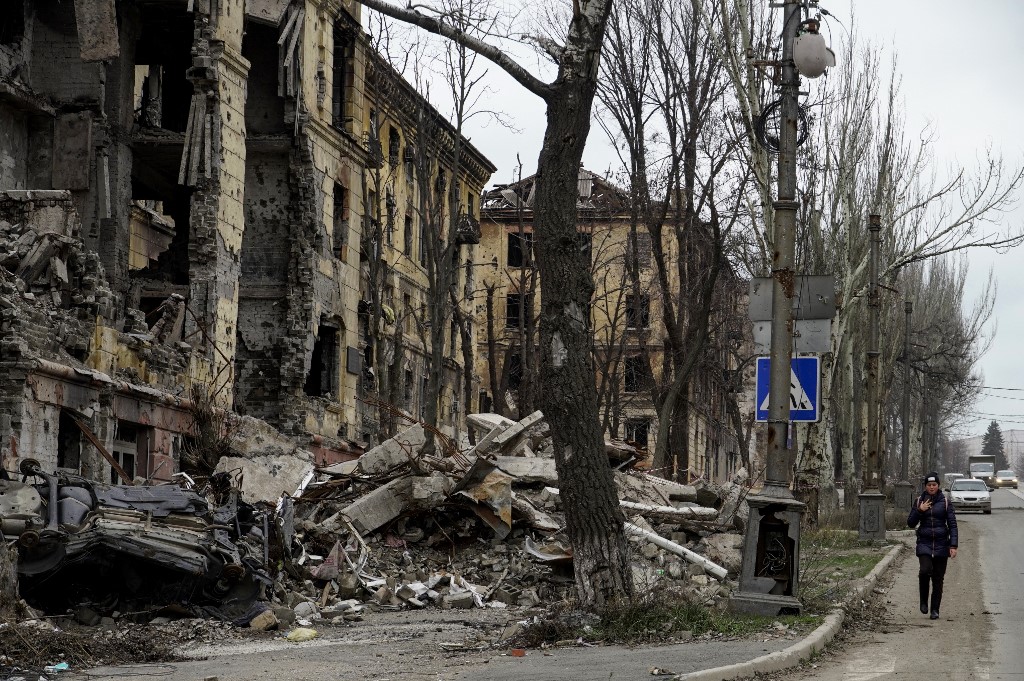 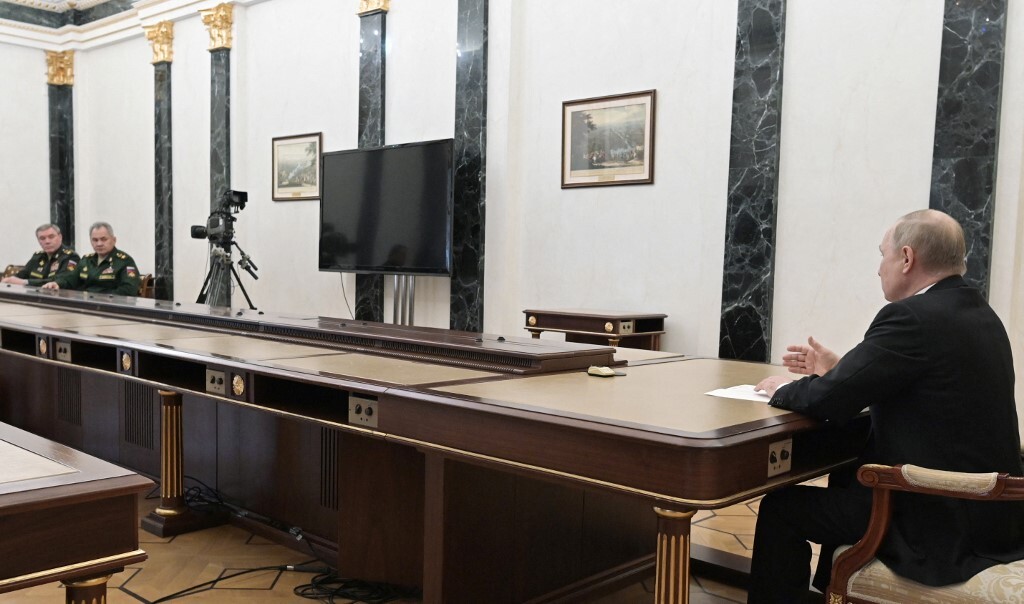