Parts of Ukraine’s Zaporizhzhia nuclear power plant were “seriously damaged” by military strikes that forced one of its reactors to shut down, the plant’s operator said Saturday. The Friday strikes on

by Bohdan Nahaylo | 7 Aug, 11:27 AM
Rafael Grossi, Director General of the International Atomic Energy Agency (IAEA), points on a map of the Ukrainian Zaporizhzhia power plant as he informs the press about the situation of nucl
Related topics
Content

Parts of Ukraine’s Zaporizhzhia nuclear power plant were “seriously damaged” by military strikes that forced one of its reactors to shut down, the plant’s operator said Saturday.

Kyiv and Moscow blamed each other for the attacks.

The strikes had damaged a power cable, forced one of the reactors to stop working and “there are still risks of leaking hydrogen and radioactive substances, and the risk of fire is also high”, said Energoatom.

The shelling had “caused a serious risk for the safe operation of the plant”.

Russian troops have occupied the Zaporizhzhia plant since the early days of their invasion and Kyiv has accused them of storing heavy weapons there.

Moscow has accused Ukrainian forces of targeting the plant.

The European Union hit out at Russia on Saturday over the shelling.

“This is a serious and irresponsible breach of nuclear safety rules and another example of Russia’s disregard for international norms.”

Borrell insisted that the UN’s nuclear watchdog, the International Atomic Energy Agency, be given access to the plant.

The UN’s nuclear watchdog also expressed its alarm in a statement Saturday.

They underlined “the very real risk of a nuclear disaster that could threaten public health and the environment in Ukraine and beyond”.

He added that “military action jeopardising the safety and security” of the plant was “completely unacceptable and must be avoided at all costs”.

The IAEA has been trying for weeks to send a team to inspect the plant. Ukraine has so far rejected the efforts, which it says would legitimise Russia’s occupation of the site in the eyes of the international community.

It said employees of Russian nuclear operator Rosatom had left the plant shortly before the attacks but that Ukrainian personnel had stayed on and the plant was still generating electricity.

Ukraine President Volodymyr Zelensky had said on Friday that “any bombing of this site is a shameless crime, an act of terror”.

And the Ukrainian foreign ministry had said that the “possible consequences of hitting a working reactor are equivalent to using an atomic bomb”.

Earlier in the week the IAEA described the situation at the nuclear power plant as “volatile”.

“Every principle of safety has been violated one way or the other,” said Grossi.

Bohdan Nahaylo
Bohdan Nahaylo, Chief Editor of Kyiv Post, is a British-Ukrainian journalist and veteran Ukraine watcher based in Kyiv, Ukraine. He was formerly a senior United Nations official and policy adviser, and director of Radio Liberty’s Ukrainian Service. The
RELATED ARTICLES War in Ukraine
2 days ago
OPINION: Putin Must Pay
By Diane Francis 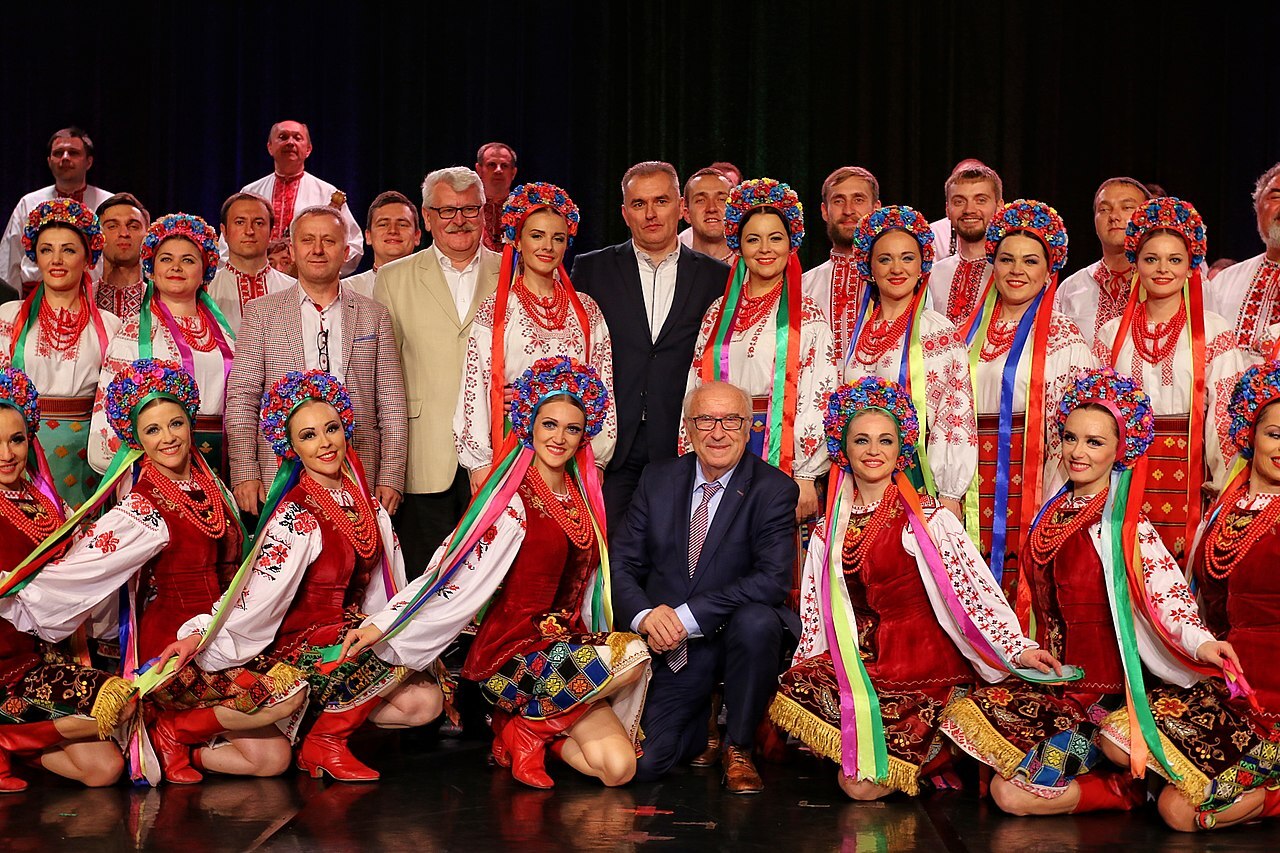 1
Weaponizing Winter and Ukraine’s Victory: NATO Foreign Ministers’ Meeting in Bucharest
The two-day NATO Foreign Ministers meeting that took place in Bucharest against the backdrop of Russian systematic bombardments of Ukraine’s critical infrastructure which have left hundreds of thousan
By Lesia Dubenko
2
Putin Must Pay
By Diane Francis
3
Ukrainian Choir to Begin Tour ‘Ukrainian Saint Nicholas is Coming to You’
By Daryna Kolomiiets
4
NATO Summit in Bucharest: Ambiguous Signals for Ukraine’s Future
By Volodymyr Fesenko