According to Ukraine’s Parliamentary Commissioner for Human Rights, Lyudmyla Denisova, during the last 24 hours a psychological support helpline logged the following horrific reports of sexual violenc

According to Ukraine’s Parliamentary Commissioner for Human Rights, Lyudmyla Denisova, during the last 24 hours a psychological support helpline logged the following horrific reports of sexual violence from persons in Oleksandrivka, Kherson Oblast:

After the beginning of the Russian invasion, the territory of the Kherson region was occupied by Russian troops. The Russian military is reported to have been terrorizing civilians, kidnapping pro-Ukrainian activists and raping women and children.

Leaflets have now appeared calling for the head of traitor Kirill Stremousov, who joined the enemy side early on. 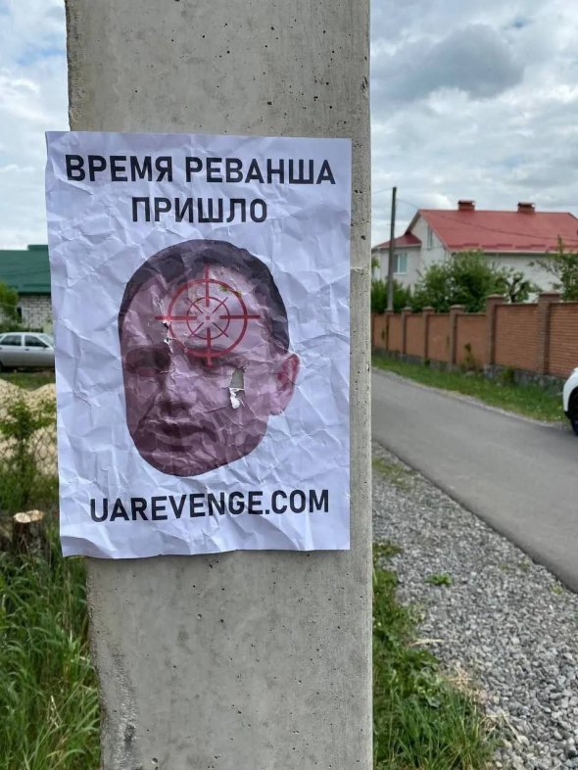 On 24 May, Stremousov said that he intends to ask Russia to locate a military base in the area.

Despite pressure from the occupiers, locals in the largest cities of Kherson region continue to take part in peaceful demonstrations against the occupation – marching to city squares with Ukrainian flags. At the same time, Ukrainian partisans are very active in the area and continue to resist.

On May 20, a peaceful protest against the proposed pseudo-referendum for the establishment of the Kherson “People’s Republic” and the Russian occupation took place in Kherson. The occupiers used gas and stun grenades to disperse the crowds, wounding and detaining some. 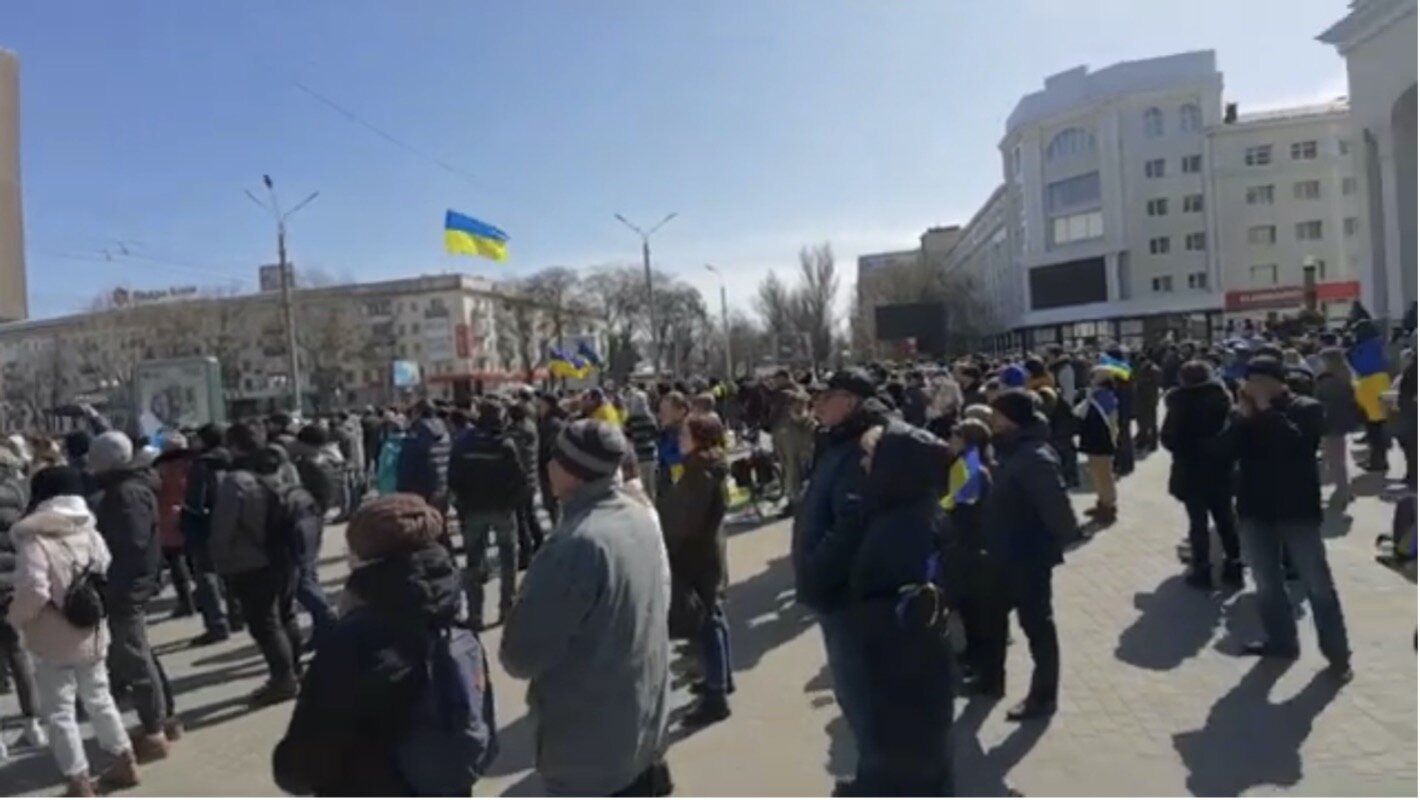 Protest against Russian occupation in Kherson. (Credit Telegram channel) – May 20

Stremousov expects the puppet Kherson authorities to appeal to Russian president Vladimir Putin to include the region in the Russian Federation directly instead of establishing a pseudo republic.

On Feb 24, the first day of the invasion, the Russian army crossed the administrative border of the region from the annexed Crimea and began the occupation. In early March, the Armed Forces of Ukraine lost control of the regional center – the city of Kherson – and Russian troops occupied almost the entire territory of the region.

Here. As in other occupied territories of Ukraine, the Russians, with the help of local collaborators, are creating occupation authorities, kidnapping pro-Ukrainian politicians, activists, and journalists, and killing and torturing civilians. 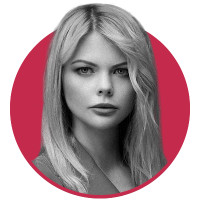 Aleksandra Klitina
Aleksandra Klitina is a Senior Correspondent for Kyiv Post. A former Deputy Minister in Ukraine’s Ministry of Infrastructure, she has more than 10 years of experience working with private and public institutions, as a state servant and in private financial and investment companies.
RELATED ARTICLES