Ukraine’s 48-year-old Commander-in-Chief, Valery Zaluzhny, has been leading the Armed Forces of Ukraine for less than a year. Nevertheless, the media already call him a legendary figure in the history

Ukraine’s 48-year-old Commander-in-Chief, Valery Zaluzhny, has been leading the Armed Forces of Ukraine for less than a year. Nevertheless, the media already call him a legendary figure in the history of Ukraine.

Before Russia’s full-scale invasion, his name was known mainly to experts, but now Zaluzhny is credited as a key figure in Russia’s failure to fulfil any of its military aims, including capturing Kyiv within 48 hours and occupying the Donbas by May 9. 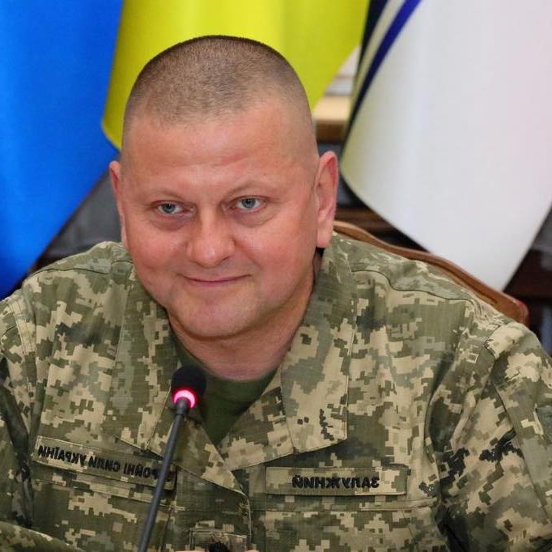 Zaluzhny had been involved in Donbas military operations since 2014, then headed the operational command before becoming commander-in-chief of the Armed Forces of Ukraine in July 2021. 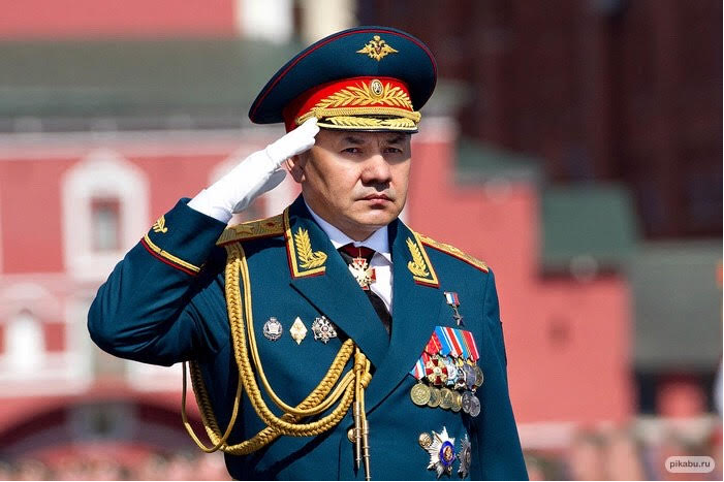 Double Agent or Hero: Who Was Denys Kireyev and Why Was He Killed? 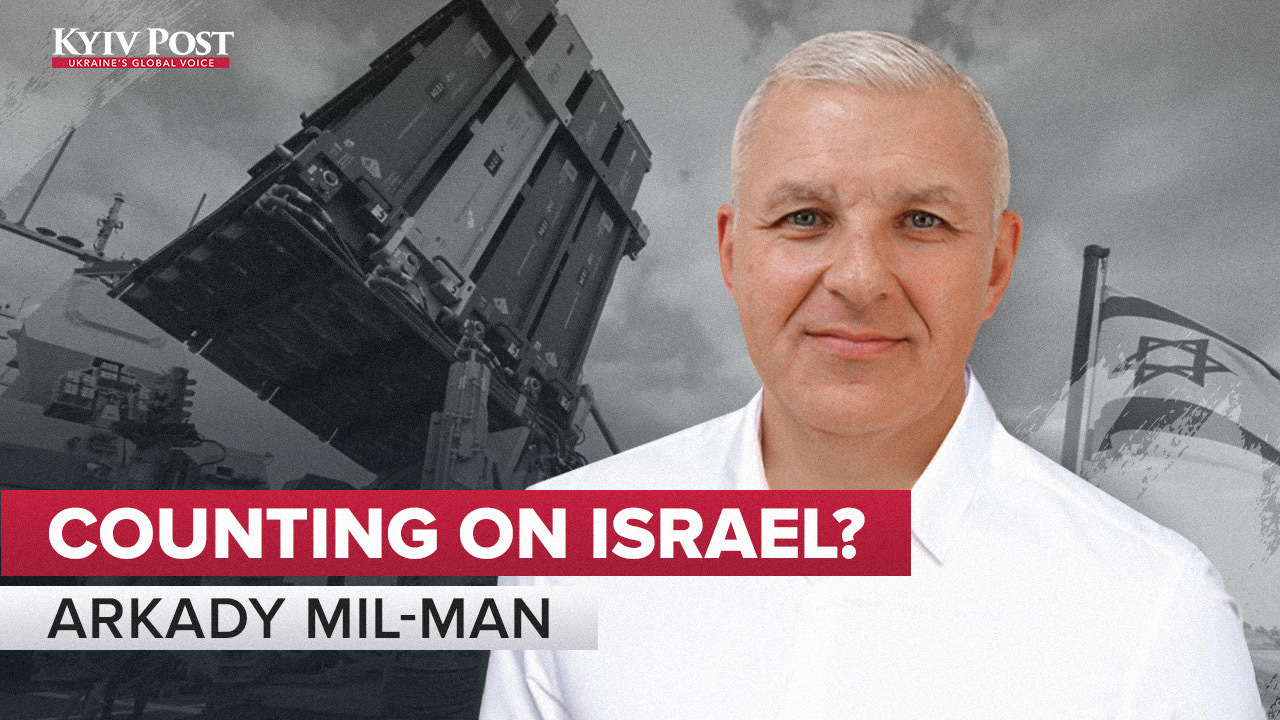 Top Israeli National Security Expert on How Ukraine Can Win 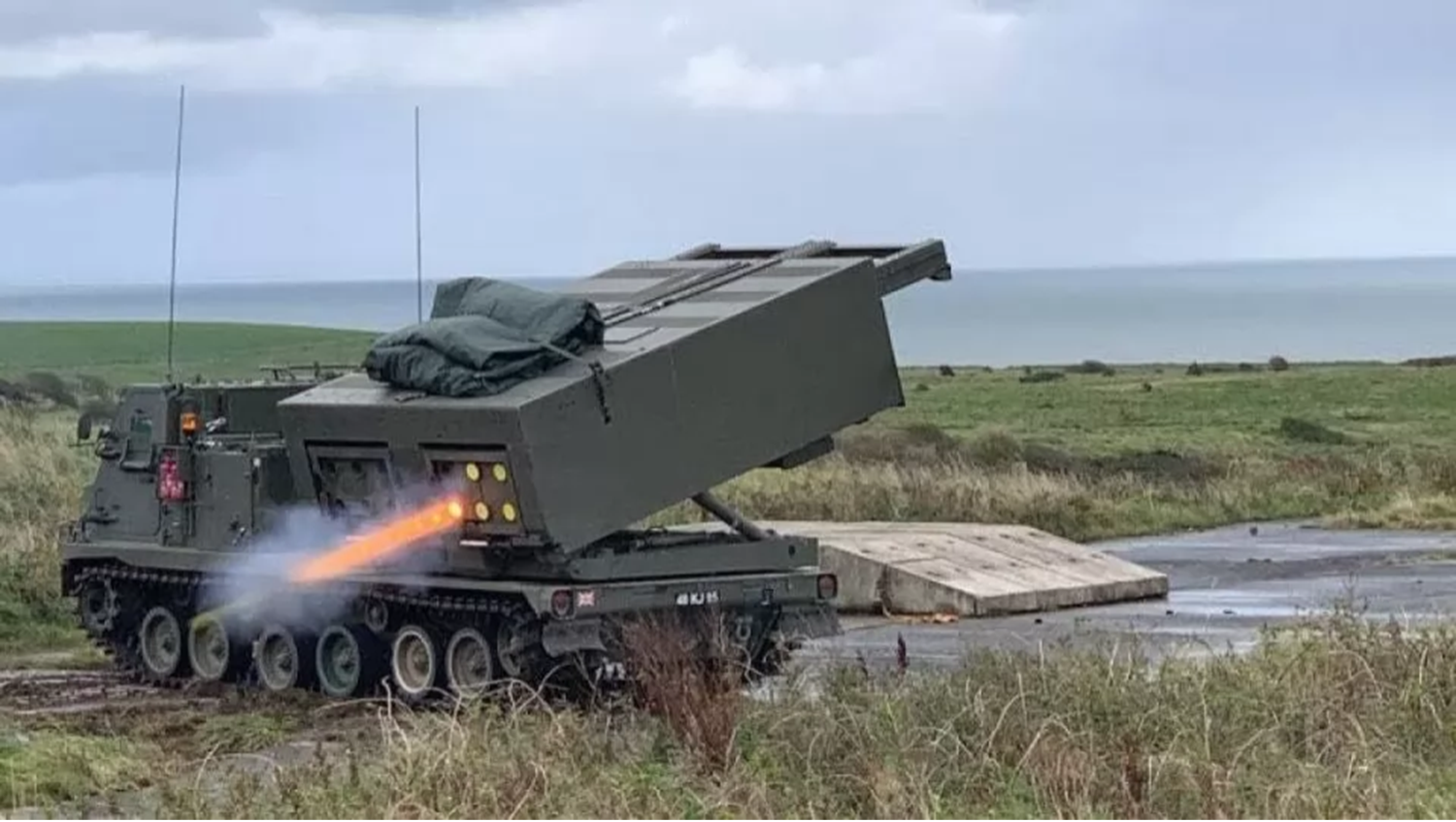 While Shoigu promulgates Soviet stereotypes with a stern demeanor flanked by an array of medals, Zaluzhny is much more modern – often seen smiling and taking selfies with military personnel.

Ukrainian officers describe Zaluzhny as a very open general who understands the problems that can beset soldiers and junior officers, and as someone who does not allow the pattern of shiny stars on uniforms to create a sense of arrogance.

In contrast to Shoigu, who lacks any kind of practical military experience and a military education, Zaluzhny rose up through the ranks to the highest position in the armed forces.

Zaluzhny was born on July 8, 1973 in Novohrad-Volynskyi to a family of service-people. In 1997, he graduated with honors from the General Military Faculty of the Odesa Higher Command School. After that, he passed all stages of military service, commanding a training unit, a combat unit, cadets and a battalion.

In the summer of 2014, Zaluzhny was reassigned to eastern Ukraine where the war began. He was deputy commander of Sector C in Debaltseve, where some of the bloodiest fighting took place. Since then, he has led almost all military groups in the region.

In 2017, Zaluzhny received the rank of general but continued to work at the front.

In 2018, he was appointed chief of the joint operational staff of the Armed Forces of Ukraine. Under his leadership, the Ukrainian military liberated several settlements, including the village of Pivdenne near Russian-controlled Horlivka.

On July 27, 2021, President Volodymyr Zelensky appointed Zaluzhny commander-in-chief. Immediately following his appointment, Zaluzhny stated that his priority was the transition of the armed forces from Soviet to NATO standards. 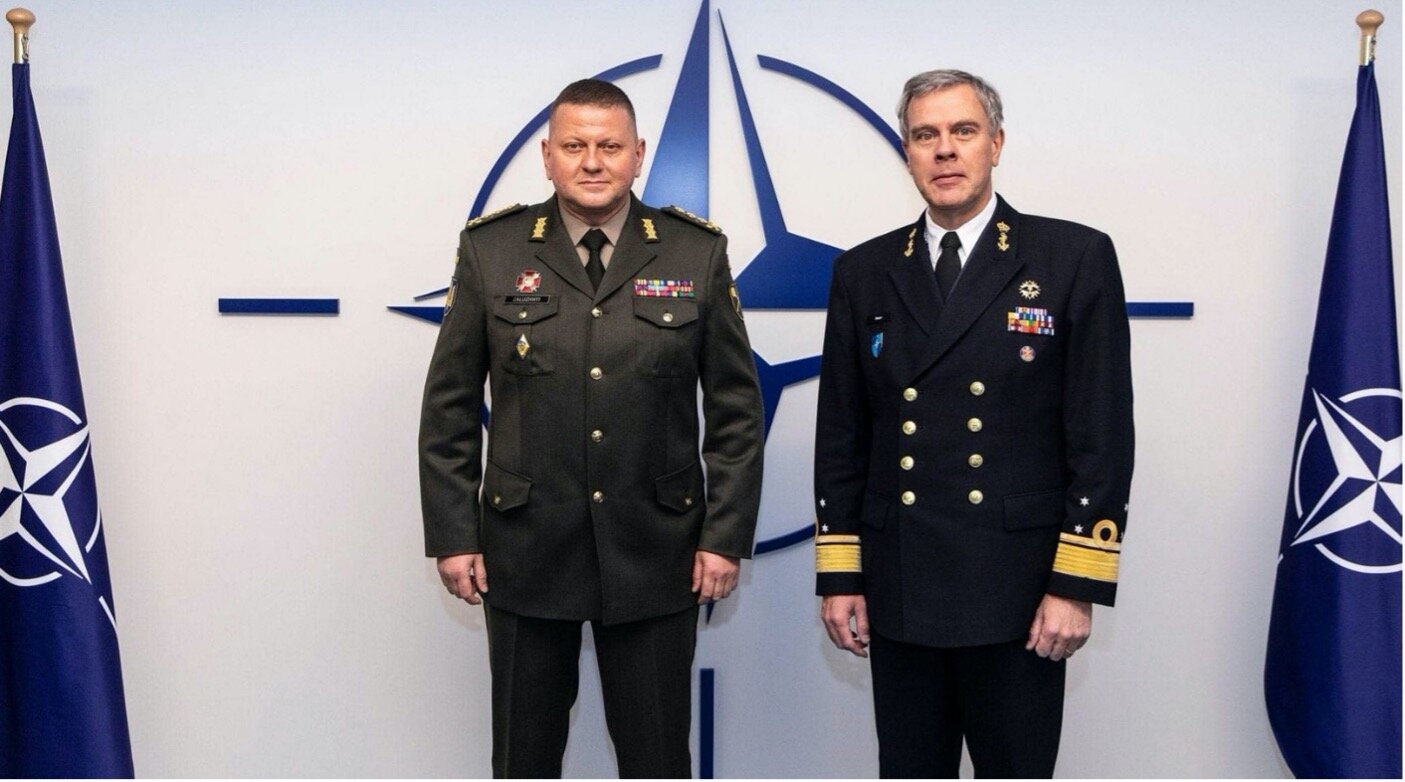 One of Zaluzhny’s first steps as commander was to allow the Ukrainian military in what was then known officially as the Anti-Terrorist Operation Zone to open fire in response to an attack without the consent of senior management. Thus, the front got rid of unnecessary bureaucracy and began to fight more effectively.

Zaluzhny is a key facilitator of the Ukrainian army’s modernization and to get rid of “Soviet thinking” altogether.

He has summarized his approach as follows in his advice to the armed forces which he gave in July 202: “The overall course of reforming Ukraine’s Armed Forces in line with NATO principles and standards remains irreversible. And the key here is the principles – Changes must take place primarily in the worldview and attitude towards people. I would like you to turn your face to the people, to your subordinates. My attitude towards people has not changed throughout my service.”

Ukraine’s top soldier is married and has two daughters. The eldest serves in the Kyiv military garrison, and the youngest is studying in Odesa and plans to become a medic.

Aleksandra Klitina
Aleksandra Klitina is a Senior Correspondent for Kyiv Post. A former Deputy Minister in Ukraine’s Ministry of Infrastructure, she has more than 10 years of experience working with private and public institutions, as a state servant and in private financial and investment companies.
RELATED ARTICLES Best Oldest Newest
Write the first comment for this!
« Previous Sabotage Cases On the Rise Across Russia
Next » Cate Blanchett produces documentary about Kharkiv amid war
POPULAR