Political will is needed to establish a Special Tribunal to hold Russia accountable for crimes of aggression in Ukraine, and the number of countries supporting the creation of the tribunal is growing,

by Interfax-Ukraine | November 2, 2022, 10:22 am | Comments (0)
This handout picture taken and released on July 27, 2022 by Ukrainian Presidential press service shows Andriy Kostin during the hearing in the Ukrainian Parliament in Kyiv.
Related topics
Content

Political will is needed to establish a Special Tribunal to hold Russia accountable for crimes of aggression in Ukraine, and the number of countries supporting the creation of the tribunal is growing, Prosecutor General of Ukraine Andriy Kostin has said.

“Due to legal restrictions, the International Criminal Court cannot consider the case of Russian aggression against Ukraine, and I consider this a primary international crime, without which all other horrors against the civilian population would be impossible. And we cannot afford to leave this act of violence against the whole country unpunished,” he said in an exclusive interview with the Interfax-Ukraine News Agency.

Kostin specified that it is about creating a tribunal from a very wide range of participants.

“It cannot consist of only five to seven countries, it should include all [countries], and I mention this at every meeting. It is important that, first of all, these are countries that are important from the point of view of the perception of the legitimacy of the results of this tribunal,” Kostin said.

At the same time, the Prosecutor General drew attention to the fact that the main thing for the creation of a tribunal is political will.
“Speaking about the need to create this institution, I always emphasize to foreign partners, ‘If you have already voted at the level of the General Assembly, PACE, the European Parliament and confirmed that there was a fact of armed aggression, then you should take the next step’,” he said.

Answering a question about how he sees the very mechanism for creating the Special Tribunal, he said, “The most realistic scenario for creating the tribunal is an international agreement. It is signed by the country’s government, ratified by the parliament, if required by national legislation.”

“In general, I did not hear any arguments against it. The dialogue is complicated, but I am optimistic about the prospects – the number of countries ready to support the tribunal is growing, while we have unofficial support from 10 to 16 countries,” he said.

Kostin added that, as a Ukrainian, he would like the tribunal to take place in Ukraine, but the location of the tribunal is not the key issue.

“The most important thing is to bring Putin and his clique to justice. Therefore, let’s leave the talk about the place of the tribunal for the future, now there are more important things. In any case, we should think not about revenge, but about justice. Where exactly the judges will announce their verdict is different question,” the Prosecutor General said War in Ukraine
52 minutes ago
EXPLAINED: Why Germany has Said it Won’t Send Fighter Jets to Ukraine
By Kyiv Post EXCLUSIVE War in Ukraine
19 hours ago
OPINION: Why We All Have to Fight Against the Russian Peril - A Polish Perspective
By Adam Borowski 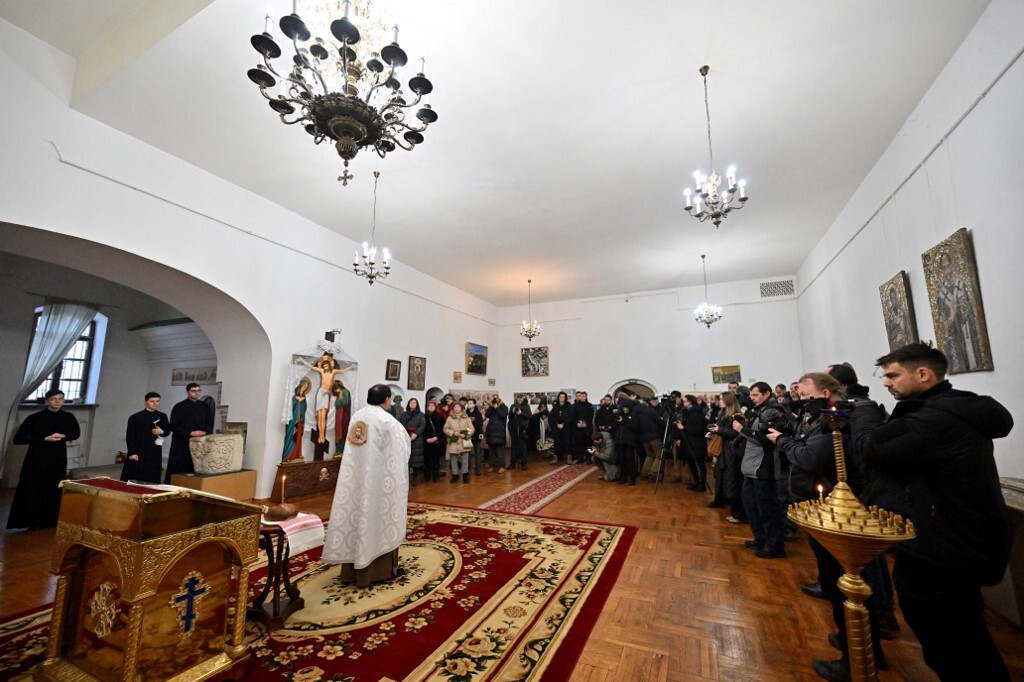 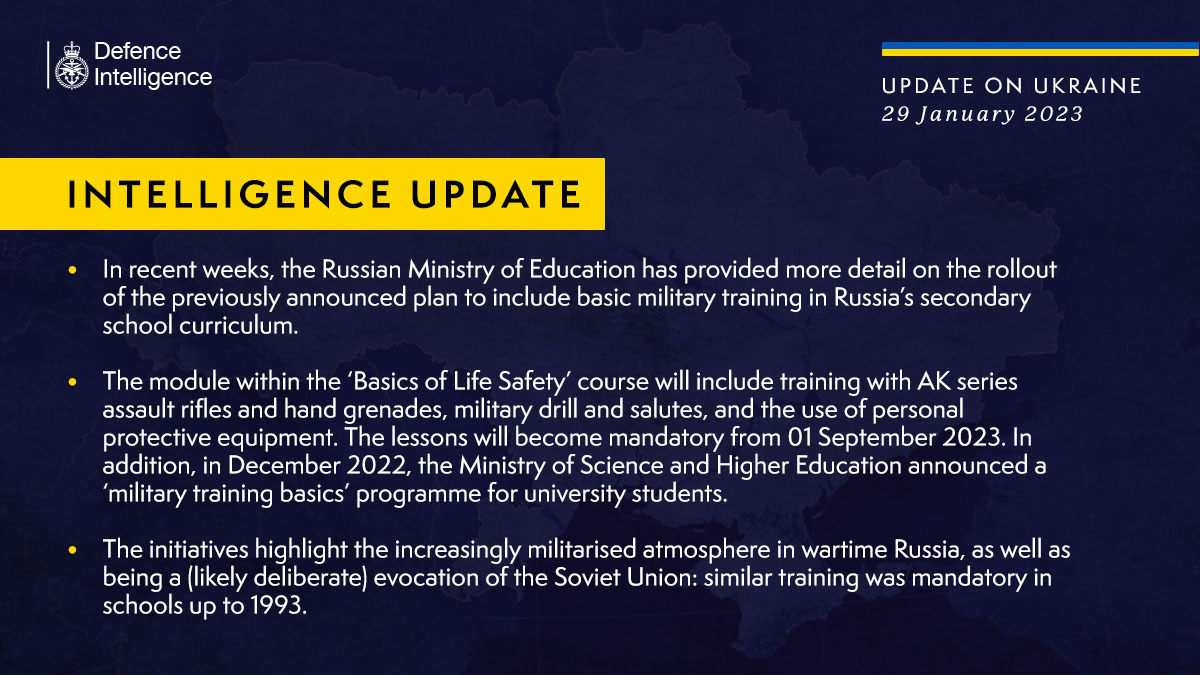 UK Defense Intelligence update on the situation in Ukraine - 29 Jan. 2023
back to top