This month the Engels base has already been targeted twice in deadly attacks that Moscow blames on Ukraine.

Air defences were activated on Thursday, Dec. 29, near Engels, a base for Russia's strategic aircraft, located hundreds of kilometres from Ukraine's border, regional authorities said.

Engels, located in the central region of Saratov, is a base for Russia's aircraft that Kyiv says have been used to strike Ukraine.

This month the Engels base has already been targeted twice in deadly attacks that Moscow blames on Ukraine.

"The air defence system has been activated in the Engels district," governor Roman Busargin said on social media.

He added that an "unidentified object" had been destroyed and there was no threat to the safety of residents. He did not provide further details.

Russia said on Monday it downed a drone over the Engels airfield and that three people were killed by falling debris.

On December 5, Moscow said Ukraine's Soviet-made drones had caused explosions at the Engels airfield and another base in the Ryazan region. Those attacks left three people dead.

The Engels attacks are the deepest reported strikes into Russian territory since the start of Moscow's offensive in Ukraine on February 24. 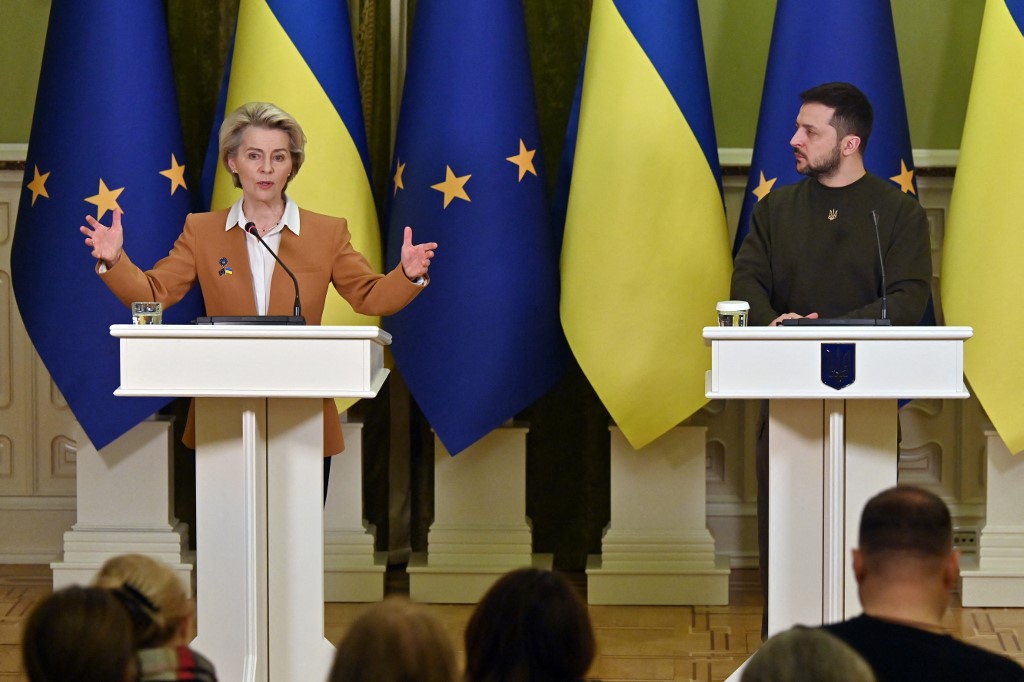 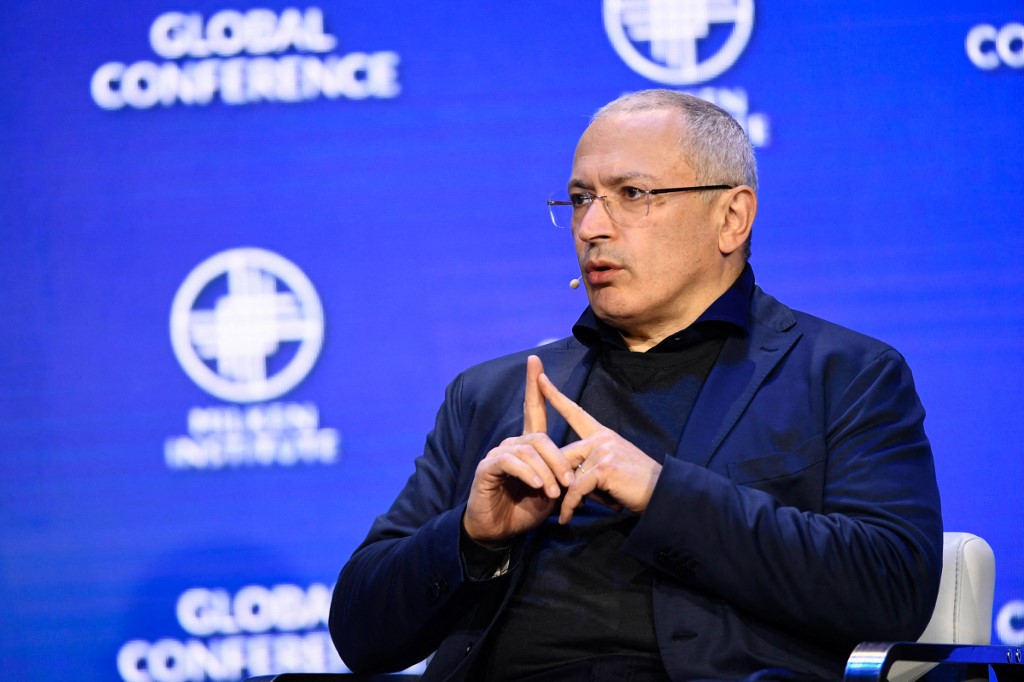