Interior Minister Among 14 Killed in Helicopter Crash Near Kyiv

A further 25 people were injured when the aircraft crashed near a Kindergarten.

by Kyiv Post | January 18, 2023, 11:05 am | Comments (0)
The site where a helicopter crashed near a kindergarten outside the capital Kyiv, killing eighteen people, including two children and Ukrainian interior minister, on January 18, 2023. Sergei Supinsky / AFP
Related topics
Content

Ukraine’s interior minister Denys Monastyrsky and a child are among fourteen people killed when a helicopter crashed near a kindergarten outside the capital Kyiv, officials said on Wednesday morning.

Twenty-five people were hospitalised, including 11 children. Officials initially said that 18 people including four children had died but later revised the toll down to 14.

According to the deputy head of the President's Office, they were heading to one of the frontline cities. "The purpose of the helicopter flight was to carry out work in one of the hotspots of our country where hostilities are ongoing," Kyrylo Tymoshenko said. 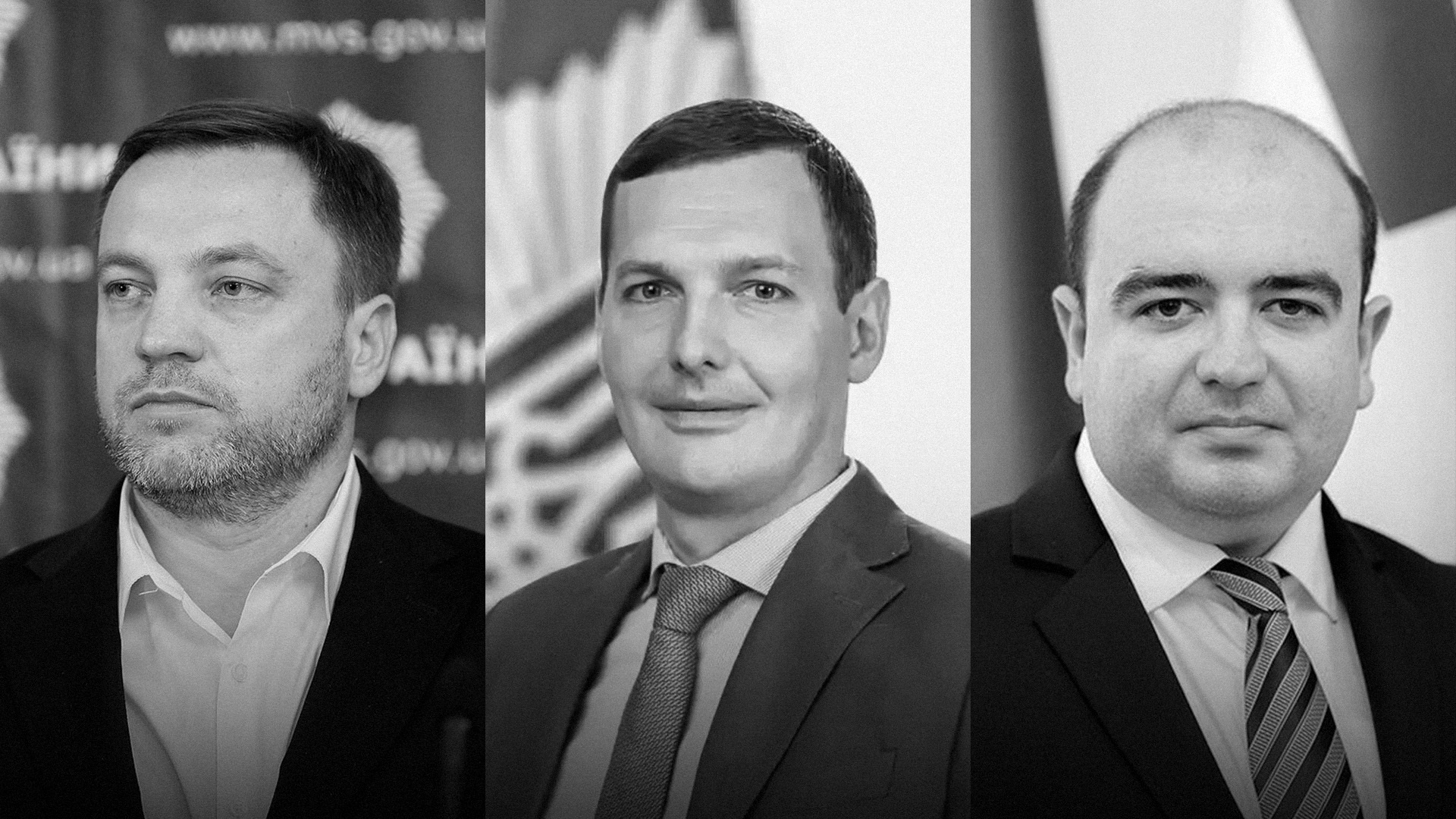 The cause of the crash is not yet known but the helicopter was flying at low altitude with poor visibility due to fog. Nine people were on board.

"Whether it was sabotage, a malfunction of equipment, a violation of flight safety rules, we will soon find out," said Anton Herashchenko, an adviser to the Ministry of the Interior.

Ambulances, police, and firefighters were working at the scene located some 20 kilometres (12 miles) northeast of Kyiv. 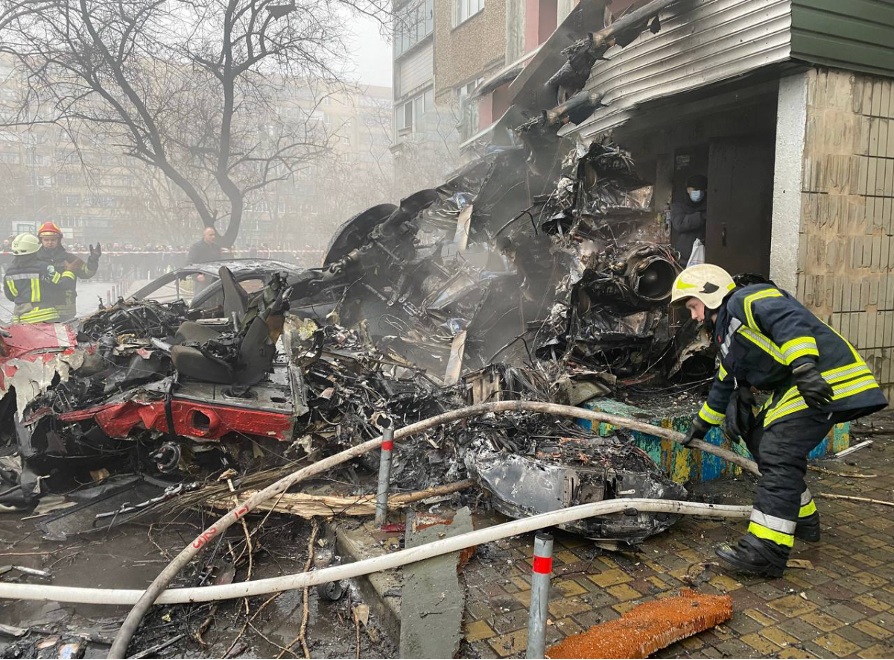 Yury Ignat, Spokesperson for the Air Force Command of Ukraine’s Armed Forces, said it was "too early" to discuss what was to blame but that a full investigation would be launched.

"The commission will investigate the reasons," he said. "It won't be 1-2 days because plane crash research takes a certain amount of time. A state commission will be created, including various aviation specialists."

Monastyrsky, 42, a trained lawyer, had served as Ukraine's interior minister from July 2021.

He was a key member of Zelensky's party and was married with two children.

Prime Minister Denys Shmygal said the deaths of Monastyrsky and two other senior officials were "a great loss for the government team and the entire state."

"We share our deepest condolences with the families of the victims, President Volodymyr Zelensky, Prime Minister Denys Shmyhal and the people of Ukraine." War in Ukraine
19 hours ago
OPINION: Setting the Conditions for Victory or Defeat
By Hans Petter Midttun 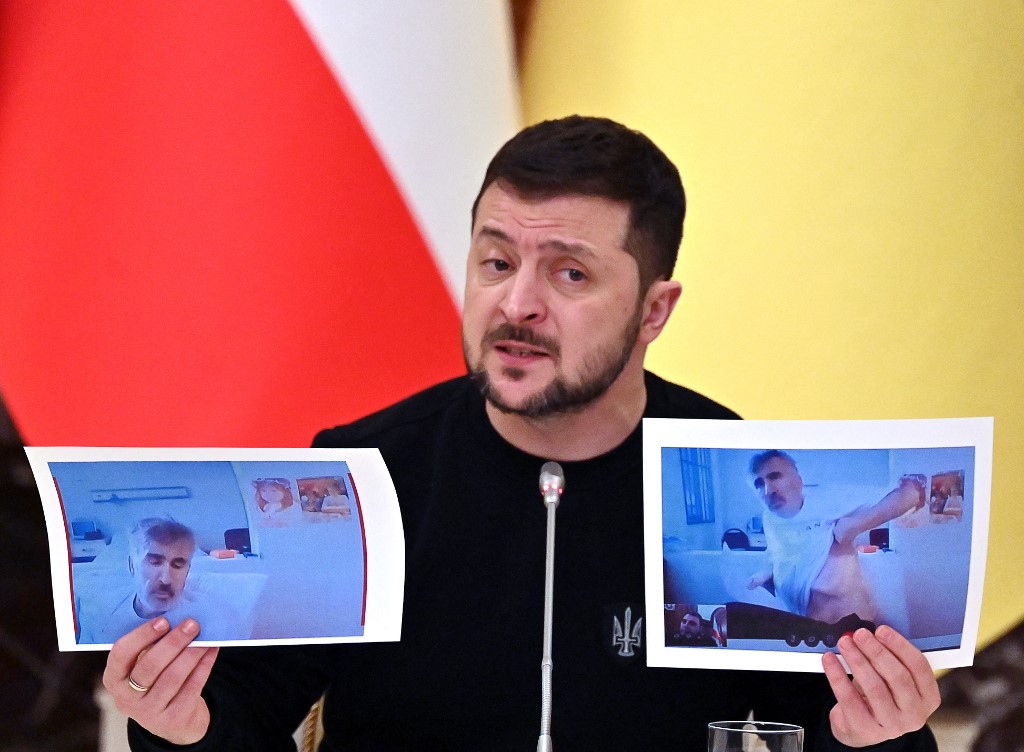 Zelensky blasts Georgian government for its treatment of Saakashvili. 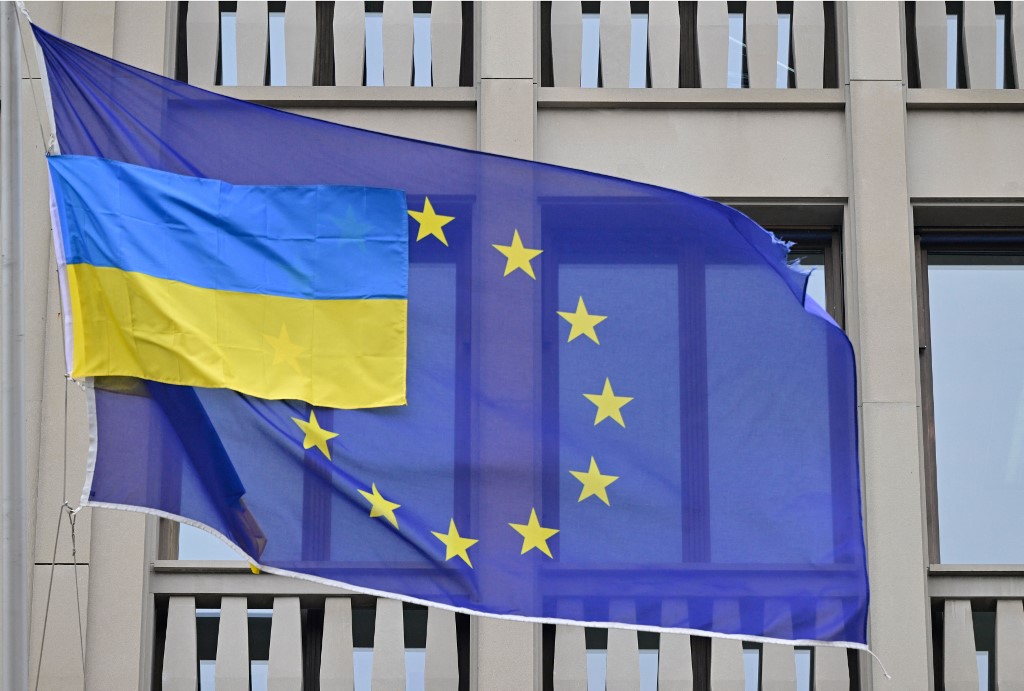 EU-Ukraine summit to indicate how much closer the country's accession has become.
back to top