Jaba Khoperia, a young weightlifting star, died after being wounded on the Russian-Ukrainian frontline. Oleksiy Bobrovnykov fought alongside him and pays tribute to the man he knew.

by Oleksiy Bobrovnikov | December 9, 2022, 10:55 am | Comments (0)
Up to 30 Georgian volunteers have been killed in Ukraine since the start of the Russian invasion in February. Photo from Vato Kavtaradze's Facebook.
Related topics
Content

Jambulat Khoperia, also known as Goliath, was larger than life, robust, vigorous, and full of humor - not the usual black humor so many soldiers can boast of but of his own delicate kind.

The weightlifter who became a soldier arrived in Ukraine a few days before the Russian attack on the capital. Jambulat, or simply Jaba, was only 25 years old.

He was getting ready for a weightlifting competition in Kyiv, but ended up a volunteer fighter with the Ukrainian forces.

On the first day of attack on Kyiv, Jaba and Miro Vanadze, another athlete from Georgia, fixed a few hundred Molotov cocktails.

“It was for the first time I ever held a Kalashnikov in my hands,” -- says Miro, whom I met at St. Volodymyr’s Cathedral in Kyiv on the day of the eulogy for the late Jaba.

This church, a historical sight famous for its paintings, has become a place of grieving for Georgian volunteers fighting in Ukraine.

I met Miro at the eulogy in the Kyiv cathedral were I myself was baptized decades ago.

But Jaba was a friend of mine since the first days of this big war. We met in his hometown, Tbilisi, months before the invasion. That was where we became friends.

Now he was here, fighting, changing regiments, looking for his team. He knew the dark side of war, and yet was searching for his own path in the midst of its madness, knowing that a war with a totalitarian empire is no round-trip.

“Was it you whom I saw in the woods yesterday?” Jaba texted me on March 16, a day after a more-or-less successful operation our platoon performed in Irpin.

“I could tell your inch-thick eyeglasses from a mile away,” Jaba said later when we had a chance to talk.

It was not just my face that he recognized that day. There were a bunch of volunteers from Tbilisi and other Georgian cities under the command of former deputy commander of Georgian special forces, Giga Robakidze, but Goliath spotted me first through his optical sight.

Jaba’s platoon had received an order “to shoot the enemy sabotage group coming out of the wood.” The only sabotage group operating that day was ours. That wrong order would have cost us lives if it had not been Jaba, but somebody else in their squad,  who had been given that precious optical sight.

I was fighting then alongside other Georgians, who arrived in Ukraine immediately after the first barrage. We formed what we called the “Georgian platoon” within the Foreign Legion, while Jaba was with “Karpatska Sich.

Starting the war with “Karpatska Sich” volunteer batallion, he then moved to the 28th mechanized brigade.

Last week he died after being wounded in the Kherson area earlier this Fall.

Jaba Khoperia was the son of a famous field commander in the Russian-Georgian war of 1992-1993.

After the death of his son, Jaba's father, Archil Khoperia, wrote on social media: "My son, Jambulat Khoperia, was killed in Ukraine. I thought the flag we raised in the fight against the invaders was in safe hands, but the Lord brought it back to me again...”

The first news of Georgian fighters’ deaths spread on March 18 after Davit Ratiani and Gia Beriashvili were killed in Irpin following a fierce gunfight followed by mortar shelling from the Russian side.

About 30 Georgians have been killed in action or died from wounds. However, the death toll is getting higher each day with about 1,500 Georgian fighters living in Ukraine and from among those who come from that tiny country in the South Caucasus, 20 percent of which is occupied by the Russian Federation. 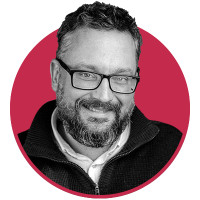 Oleksiy Bobrovnikov
Oleksiy Bobrovnikov is an award-winning journalist who used to write about a widespread smuggling and money laundering network in the unstable regions of eastern Ukraine. He has worked as a war correspondent in the Donbass region and as an investigative reporter covering the so-called “grey zone” – a haven for smugglers between the Russian-occupied territories and government-controlled Ukraine. He also covered the Euromaidan demonstrations in Ukraine and the “little green men” during the annexation of Crimea by Russia. Between 1999 and 2006, he worked as a business news journalist for various media, later focusing on investigative journalism and making history documentaries. In 2011-2012, he lived in the southern Caucasus region of Georgia, writing a book on ethnography and ancient traditions, published under the title “The Edges of Georgia” (Краями Грузії). Fellow of “writers-in-exile” (PEN Deutschland).
RELATED ARTICLES Best Oldest Newest
Write the first comment for this!
« Previous Kyiv Post Morning Memo – Everything You Need to Know on Friday, Dec. 9
Next » The Horrors Faced by Ukraine’s Animals and the People Trying to Help
POPULAR 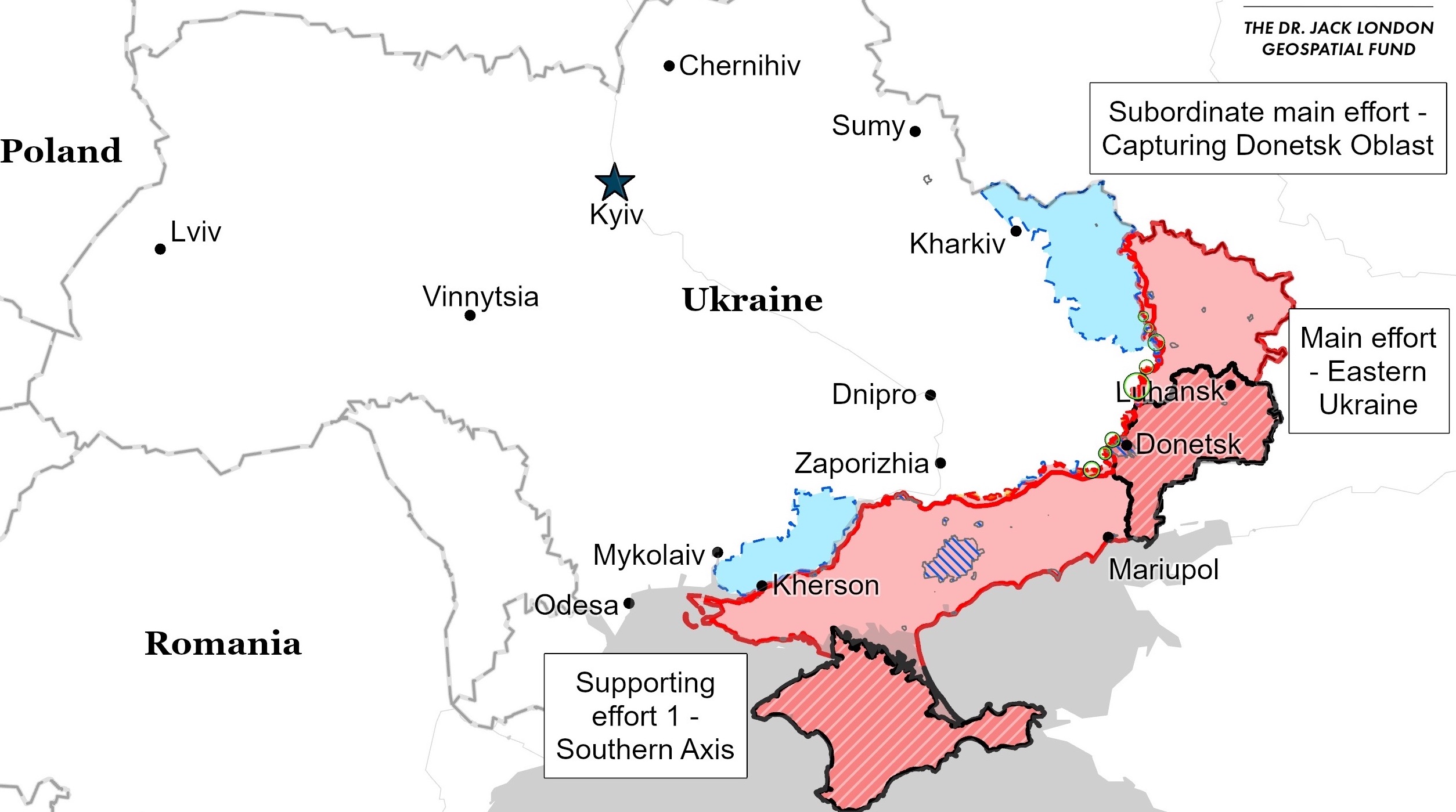 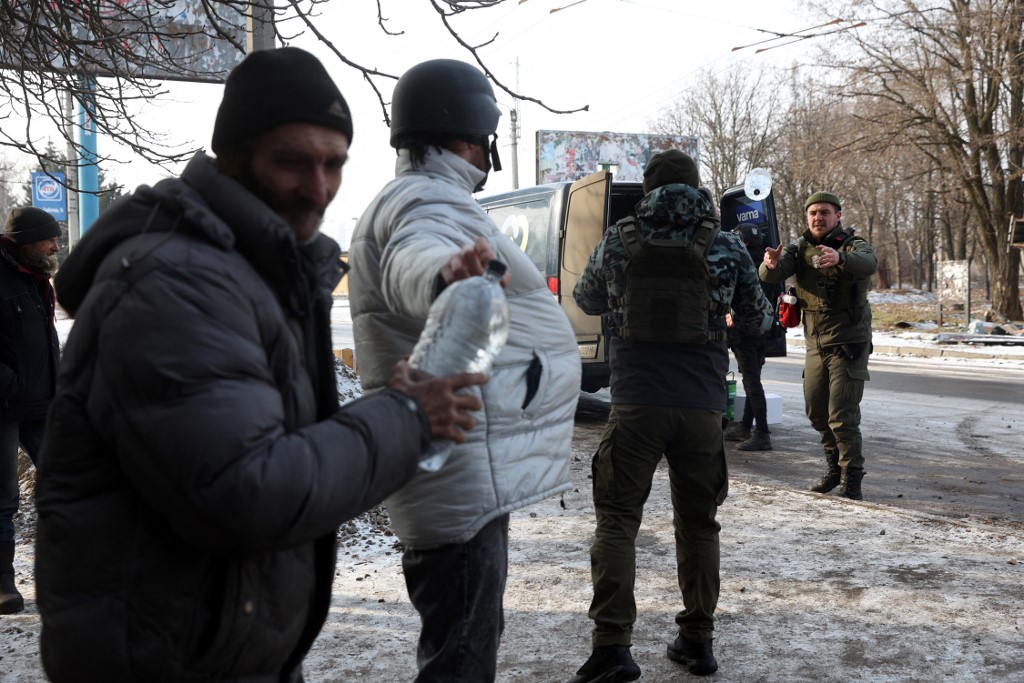