AFP journalists reported a residential complex near the centre of Kyiv had been hit, causing a fire and cloud of grey smoke. A colleague living in the complex heard a loud buzz preceding the explosions

Ukrainian President Volodymyr Zelensky, who will address G7 leaders on Monday, said cities as far away as Lviv, near the Polish border, had been struck by a wave of attacks Saturday.

“This confirms … that air-defence systems — the modern systems which our partners have — should not be on the sites or in storage, but in Ukraine,” he said in his daily address.

Four blasts in all were heard Sunday at around 6:30 am (0330 GMT) in the capital, which had not come under Russian bombardment for nearly three weeks.

While there were no immediate casualty figures, Kyiv Mayor Vitali Klitschko said the “rescue and evacuation of residents” was under way in two apartment buildings.

As the war enters its fifth month, the capture of Severodonetsk in the embattled Donbas region marks an important strategic win for Moscow, which is seeking full control over the east of the country after failing in its early objectives.

The industrial hub was the scene of weeks of running battles before the Ukrainian army began withdrawing its outgunned forces to better defend the neighbouring city of Lysychansk.

“The city has been fully occupied by the Russians,” Mayor Oleksandr Striuk said Saturday.

Hours earlier, pro-Moscow separatists said Russian troops and their allies had entered Lysychansk, which faces Severodonetsk on high ground across the Donets river. Its capture would give Russia control of Donbas’ entire Luhansk region.

“Street fighting is currently taking place,” a representative of the separatists, Andrii Marochko, said on Telegram, in a claim that could not be independently verified.

“More than 50 missiles of various types were fired: air, sea and ground-based,” Ukraine’s air force command said, noting the difficulty of intercepting Russian models such as the Iskander.

In Saint Petersburg on Saturday, Putin said Russia would deliver Iskander-M missiles capable of carrying nuclear warheads to Belarus in the coming months, as he received Belarusian leader Alexander Lukashenko.

He also offered to upgrade Belarus’ warplanes to make them capable of carrying nuclear weapons, in comments broadcast on Russian television.

Putin has referred to nuclear weapons several times since his country invaded Ukraine on February 24, in what the West has seen as a warning to the West not to intervene.

Ukraine said it had come under “massive bombardment” Saturday morning from neighbouring Belarus which, although a Russian ally, is not officially involved in the conflict.

Twenty rockets “fired from the territory of Belarus and from the air” targeted the village of Desna in the northern Chernigiv region, Ukraine’s northern military command said.

Belarus has provided logistic support to Moscow since its February 24 invasion, particularly in the first few weeks, and like Russia has been targeted by Western sanctions.

“Today’s strike is directly linked to Kremlin efforts to pull Belarus as a co-belligerent into the war in Ukraine,” the Ukrainian intelligence service said.

Russia’s weekend breakthrough in Severodonetsk came on the eve of a week of feverish Western diplomacy, as US President Joe Biden flew to Europe for a G7 summit that starts Sunday, and NATO talks later in the week.

“Ukraine can win and it will win, but they need our backing to do so,” said British Prime Minister Boris Johnson in a statement on the eve of the summit.

“Now is not the time to give up on Ukraine.”

The Western allies will take stock of the effectiveness of sanctions imposed so far against Moscow, consider possible new aid for Ukraine, and begin turning their eye to longer-term reconstruction plans.

The European Union offered a strong show of support on Thursday when it granted Ukraine candidate status, although the path to membership is long.

As in the southern port of Mariupol before it, the battle for Severodonetsk has devastated the city.

On Saturday, Mayor Striuk said civilians had begun to evacuate the Azot chemical plant, where several hundred people had been hiding from shelling.

“These people have spent almost three months of their lives in basements, shelters,” he said. “That’s tough emotionally and physically.”

They would now need medical and psychological support, he added.

In Russian-occupied Mariupol, meanwhile, residents face the prospect of a desperately cold winter, according to mayoral adviser Petro Andryushenko, who said local committees were being instructed to collect data on the need for firewood and coal.

“This is a direct signal and an acknowledgment of the obvious fact — there will be no heating in winter,” he said.

The city’s Moscow-backed leadership could not even provide heat if they wanted to given the “huge damage” to the pipeline that supplied the city with natural gas, Andryushenko added. 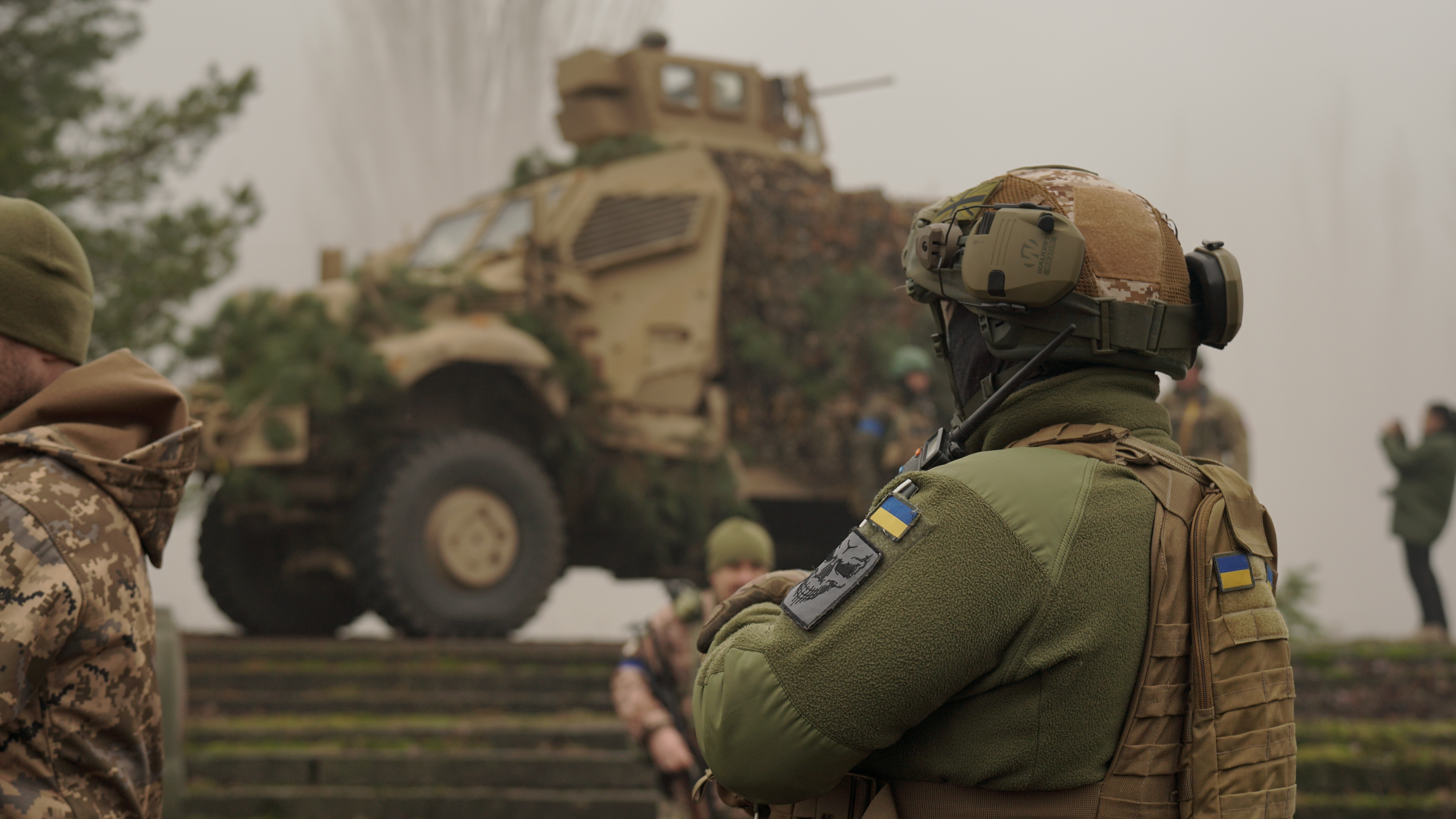 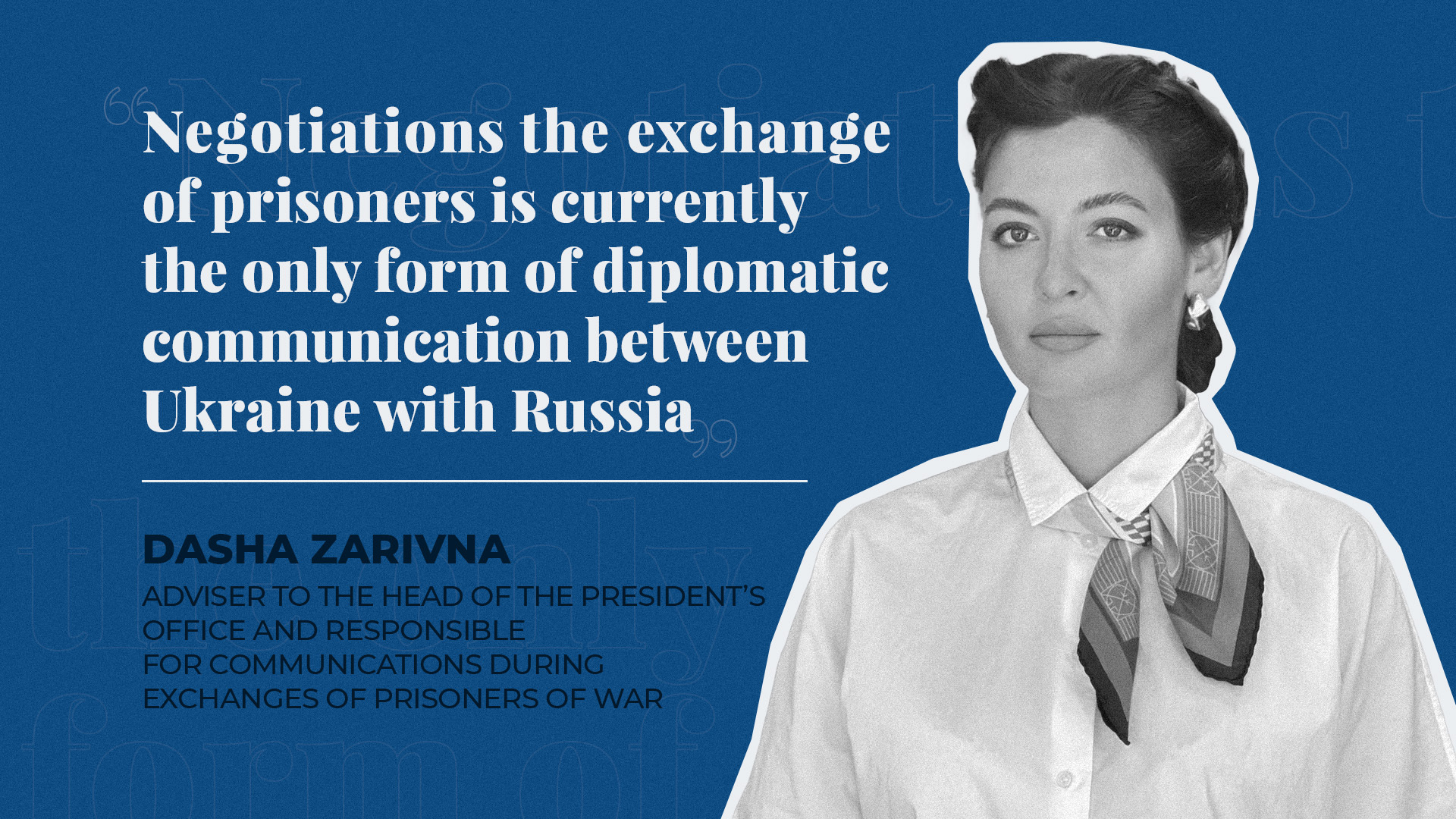