U.S. House Republicans critical of aid provided to Ukraine during the ongoing war with Russia introduced a privileged resolution on Thursday, Nov. 17, to audit the funds allocated by Congress.  The re

U.S. House Republicans critical of aid provided to Ukraine during the ongoing war with Russia introduced a privileged resolution on Thursday, Nov. 17, to audit the funds allocated by Congress.

The resolution is being led by Marjorie Taylor Greene (R-Ga.) and supported by a group of GOP lawmakers. House and Senate lawmakers from both sides of the aisle supportive of continued U.S. assistance to Ukraine say these colleagues are part of a minority.

But the resolution, which calls for preserving administration documents and communications related to Ukraine funding distribution, speaks to other criticisms among some Republican lawmakers who support aid to Ukraine but say more oversight is needed.

It will be submitted to the appropriate committee, where members will have 14 business days to either reject it or approve it for voting on the House floor in accordance with Greene’s privileged resolution introduction. The proposal will likely be rejected by Democrats in order to keep it from moving to the House floor, though it is not yet certain which House panel will take it up.

If the proposal is not raised in the committee within that period, Greene has the option of requiring a House floor vote on the measure without it being reported to by a committee.

Greene said she is ready to reintroduce the resolution in the new Congress, in  which the Republicans will have a small majority.

“I’ll introduce this resolution again, but I’ll also be calling for a full audit. We voted ‘no’ to send money over there, but we’re also going to audit what’s happening in Ukraine,” she said Nov. 17.

The Biden administration has so far provided more than $20 billion in military assistance to Kyiv, as well as about $10 billion in humanitarian assistance and about $13 billion in economic assistance.

President Biden has urged Congress to set aside an additional $37.7 billion for Ukraine. 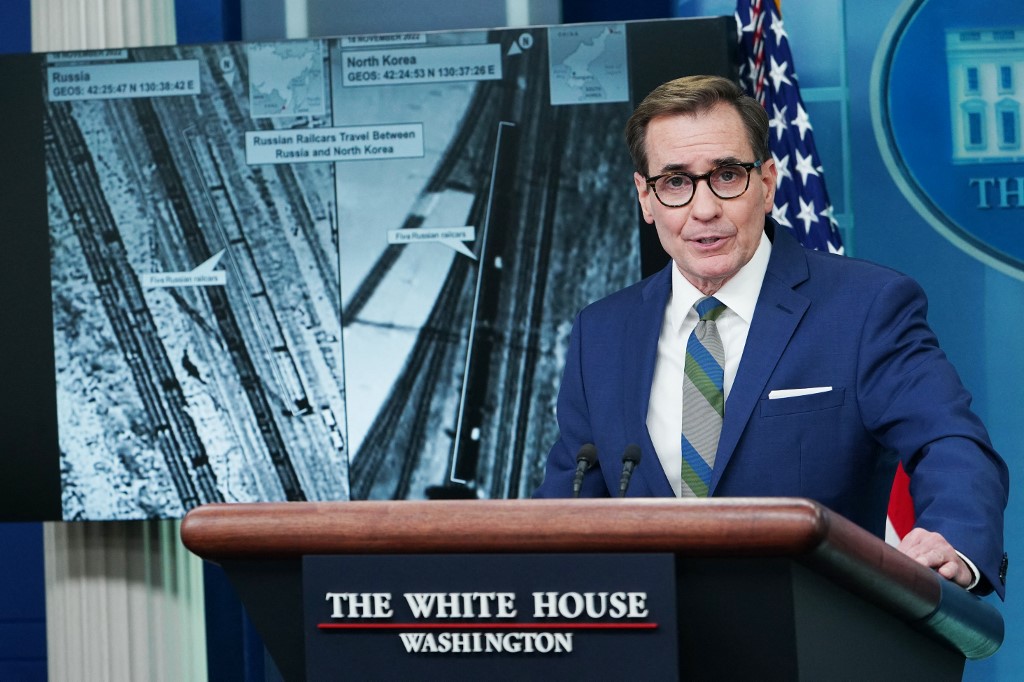 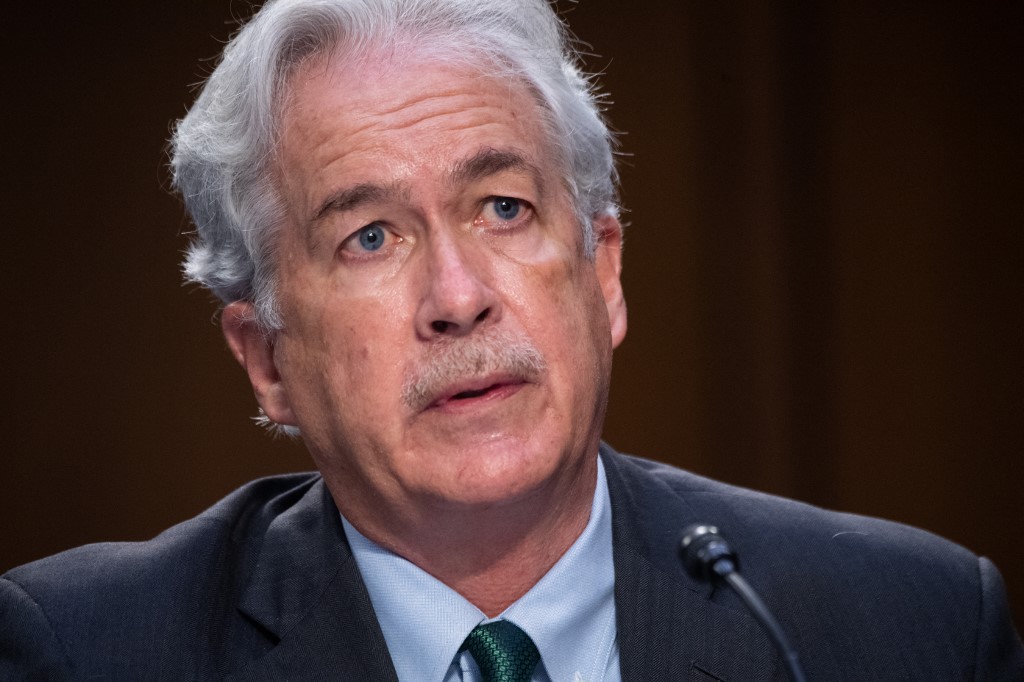 William Burns is reported to have briefed President Zelensky on what the U.S. believes Russia is planning in the coming weeks and months.
back to top