OPINION: Always Remember What Putin Represents and why his Russia has to be Defeated 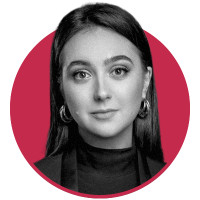 When I hear of skepticism among Americans around the idea of Russian interference in U.S. elections, I laugh to myself. Even before the war of 2022, Russian interference in the lives of Ukrainians was a verified fact of life. They hindered our ability to market our natural resources, bribed our politicians, and stole our land through previous (2014) incursions into Crimea and Donbas.

For many years, Russia has been conducting a full-blown hybrid war against us, involving not only military destruction, but cyberattacks, economic warfare and a plethora of lies and disinformation.

But one instance was personal to me – a millennial Ukrainian – in a different way. On one occasion in 2020, I found myself watching Russian journalists broadcast a lie that I was pregnant with Ukraine President Volodymyr Zelensky’s baby. For eleven minutes, live on Russian television, six experts discussed a nonexistent affair and pregnancy.

The disinformation spread so widely throughout the former Soviet Union that I even received calls from places like Belarus and Kyrgyzstan. Of course, the real target of this disinformation attack was not me, but the first couple of Ukraine – Zelensky and his wonderful and inspirational wife Olena. But, above all, it showed the depths to which Russia was willing to go in pursuit of dominance over its perceived competitors.

From 2019-2021 I was press secretary to Zelensky. It was a post I earned thanks to a career in journalism and in competition with thousands after he opened the job to the public following his 2019 election. It was a first, fair hiring process for a top-level government position in Ukraine.

During the two years I served, I was in the room for key meetings with the leaders of Europe as Zelensky made his debut on the international stage. I was there receiving the media calls to the Ukraine government press office in the wake of then President Donald Trump’s wild threats to our relationship with the U.S.

This move weakened our standing in the world at a critical period when Russia’s President Vladimir Putin was looking to assert his claims to the independent, ex-Soviet states that surround Russia. Those threats resulted in Trump’s first impeachment when he unsuccessfully demanded Zelensky conduct a sham investigation into the Biden family.

A president devoted and diligent

While Trump and Putin were playing their dirty games, Zelensky tried to remind the world and Ukraine that politics should serve the people. He made every meeting and decision based on his understanding of how it would affect the people. He could really care about the problems of an ordinary person he didn’t know if he found out about them.

Once, during a photo shoot, a representative of a French publication told a story about a resident of the Luhansk region. The photographer divided the story into several parts and told each one as he took pictures of Zelensky from a new angle. With the last click of the camera, the story ended. It was a sad story of an abandoned old man with a disability who was confined to a bed in a war zone and needed medical care.

This was one of those stories that didn’t make it into the media. Zelensky wrote down the old man’s personal information in a notebook with a pen and immediately called the head of the Luhansk region to have this man taken to a safe place and given the necessary care.

And I was there for the first Normandy format meeting in 2019, renewed after three years of frozen dialogue. This used to be the negotiation format where the four leaders of Germany, France, Ukraine and Russia were seeking ways to achieve peace in Donbas. There, Zelensky proved himself to be a wise and dutiful negotiator – vociferously consulting prepared notes and scribbling more as he met with Presidents Emmanuel Macron and Vladimir Putin, and Chancellor Angela Merkel.

A president detached and dangerous

Putin, today’s enemy to Ukraine’s existence, on the other hand, was isolated and surrounded by aged advisors. He clearly felt uncomfortable. Every now and then, he called someone over from his team to verify some point of information. He frequently avoided giving direct answers to questions and spat out claims that Russia was not a participant in the war in Donbas – a fact everyone at the table knew was not true.

It showed what Putin was, years before he launched the illegal war in Ukraine that he fights today. A man detached from truth, held up by feckless advisors who won’t coax him to sensibility or peace.

There is no winning in waiting for a rational response from Putin’s Russia. He will only escalate until he cannot anymore.

I’d advise all to watch out for their next elections, especially as the world grows used to Russian aggression through military might. In the abstract it might seem small to make a claim of sexual perversion against a foreign leader for the sake of harming his political standing, but know this is but a small sample of the all-out assault on the truth that Russia performs in traditional and social media against its targets.

Putin’s view of Russia as on par with the U.S., Europe, and China on the world stage demands attention at all times and at all costs, in ways both large and small. The U.S. and leaders of Europe must understand this, and they must understand the full scope of what is at stake in Ukraine.

We’ve fought hard and shown what the new Ukraine – the democratic freedom-loving Ukraine – can muster against great odds, but we will still need help.

We need help for ourselves and for the cause of liberty against the autocratic desires of Putin’s Russia. He has openly stated he will not stop at Ukraine, launching open threats against the U.S., Poland, Sweden and Finland during the course of this war alone.

The War in Ukraine is Zelensky’s war to save his own people, yes. But it is also a war to preserve a way of life for all who hold faith in democracy and representative government. I do hope this, the fight of our lives, will remain in the world’s thoughts as we enter another crucial period in Putin’s war on freedom.

Iuliia Mendel is a journalist, author of “The Fight of Our Lives,” and a former press secretary for Ukrainian President Volodymyr Zelensky. Best Oldest Newest
Write the first comment for this!
« Previous Ukraine Is Europe’s Watershed
Next » The Fear Factor
POPULAR 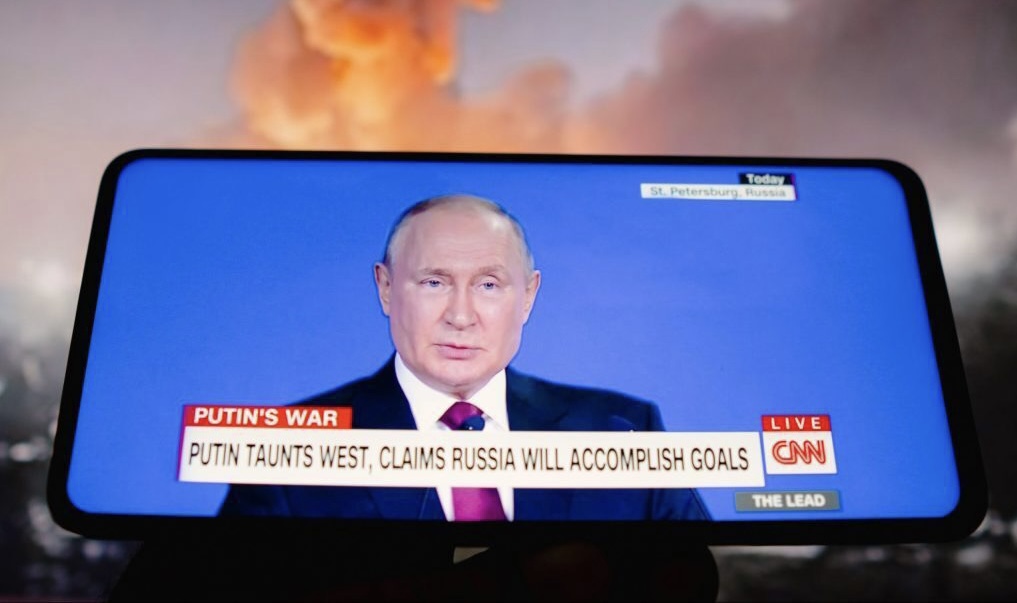 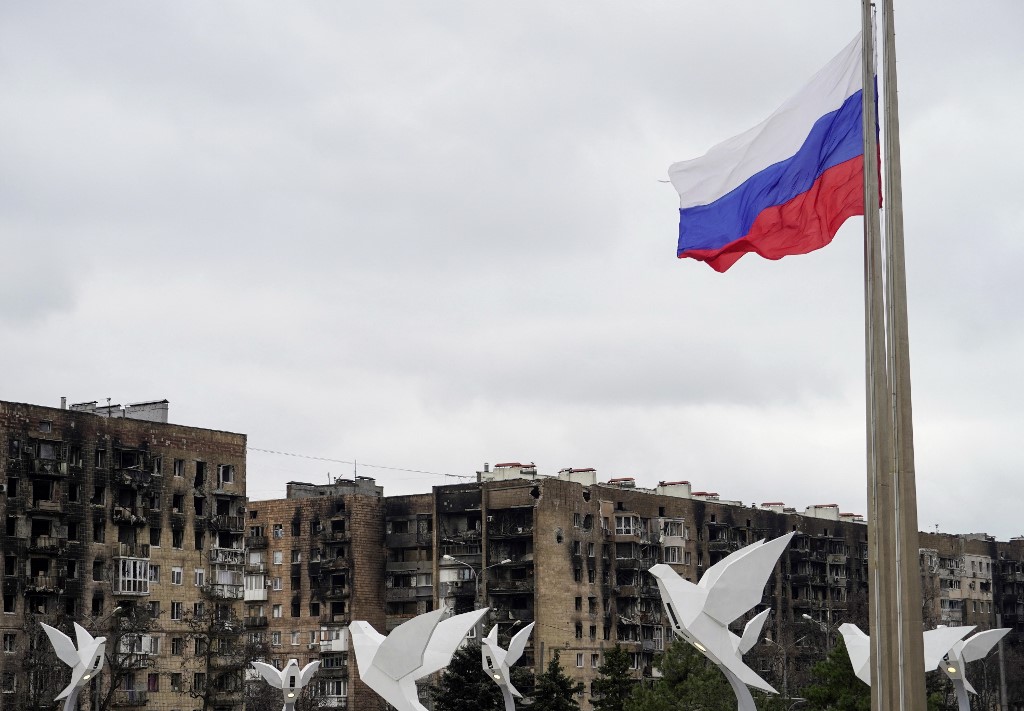