It comes as Germany said allies could start training Ukrainian forces to use the heavy tanks.

by AFP | January 24, 2023, 1:43 pm | Comments (0)
Polish Minister of Defense Mariusz Blaszczak arrives to give a statement during the Ukraine Defence Contact Group meeting at the US Air Base in Ramstein, western Germany, on January 20, 2023. Blaszczak said he was "convinced" Ukraine's Western allies would manage to form a coalition to provide Leopard tanks to the war-torn country.
Related topics
Content

“The Germans have already received our request for consent to send Leopard 2 tanks to Ukraine,” he said on Twitter.

Poland announced earlier this month that it was ready to deliver 14 Leopard tanks to Kyiv within the framework of an international coalition of countries but was waiting for a clear statement from Berlin authorising the transfer.

After days of mounting pressure, German Foreign Minister Annalena Baerbock on Sunday said Berlin would not stand in the way if Warsaw asked to send Leopard tanks.

Also on Tuesday, Germany said allies could start training Ukrainian forces to use the Leopard battle tanks desperately sought by Kyiv to repel Russian troops, provoking a defiant response from the Kremlin.

Berlin stopped short of granting permission for the tanks to be sent to Ukraine, but underscored that the pending decision was imminent.

Ukraine has been urging Germany for weeks to allow the export of powerful German-made Leopard tanks, but Berlin has so far declined to give the green light.

A US-led meeting of Kyiv's allies in Germany last week failed to yield a decision despite a growing clamour from several European countries ready to export the tanks.

Defence Minister Boris Pistorius indicated Tuesday that a decision could be imminent, saying he had "expressly encouraged partner countries that have Leopard tanks that are ready for deployment to train Ukrainian forces on these tanks".

"I expect a decision to be made shortly," he added ahead of a meeting with NATO Secretary General Jens Stoltenberg in Berlin.

Stoltenberg welcomed the "clear message" from the minister, "because after a decision has been taken on the delivery on battle tanks, it will take some time to... make them ready" and to train Ukrainian soldiers to use them.

"We must provide heavier and more advanced systems to Ukraine, and we must do it faster," Stoltenberg said, adding that he expected a decision by Berlin "soon".

Moscow shows no signs of changing course in its invasion, he added, noting that Russia has mobilised over 200,000 troops and is acquiring new weapons from countries like North Korea or Iran.

Kremlin spokesman Dmitry Peskov said the delivery of the tanks would "bring nothing good to the future relationship" between Berlin and Moscow.

"They will leave a lasting mark," he warned. 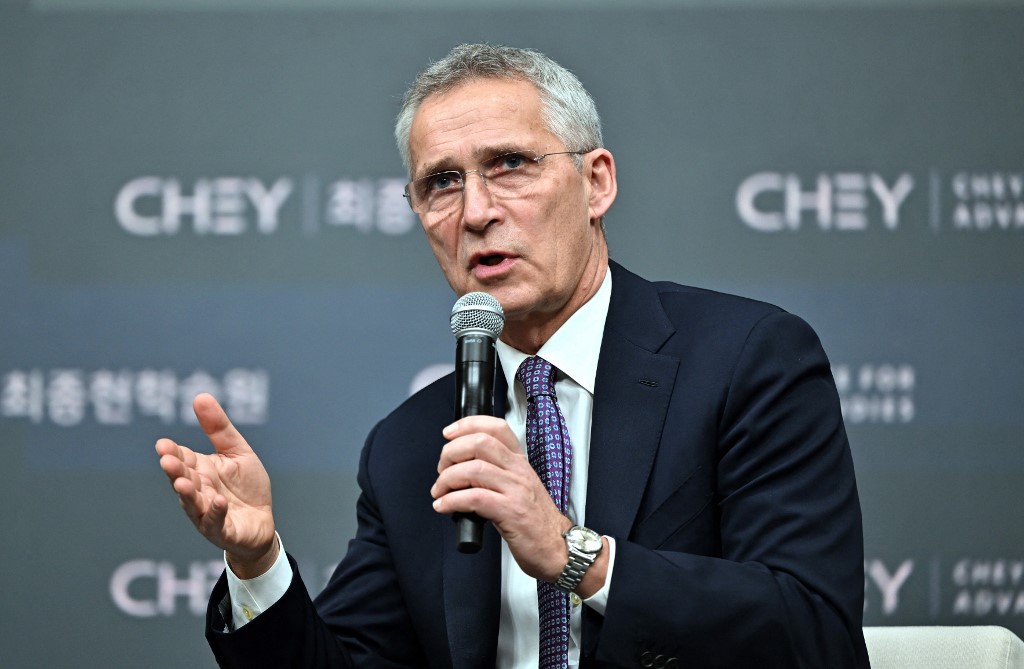 NATO urges S. Korea to reconsider its policy and help Urkaine with weapons. 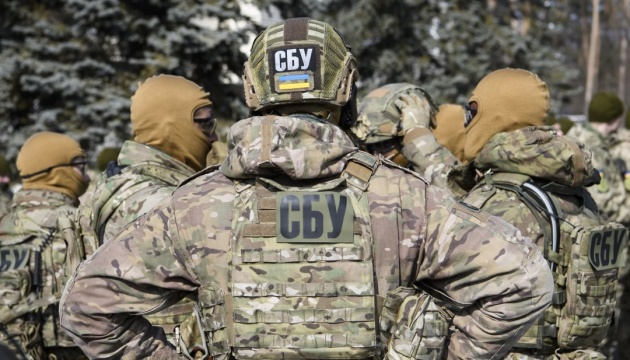 A message reportedly found on his phone promised handlers pictures of where Ukrainian forces were stationed.
back to top