The pair’s vehicle was hit by an artillery shell.

Two British volunteers who went missing in eastern Ukraine earlier this month died whilst helping evacuate civilians from the frontlines, their families have confirmed.

Bagshaw’s family said they were attempting to rescue an elderly woman when their car was hit by an artillery shell.

"Andrew selflessly took many personal risks and saved many lives; we love him and are very proud indeed of what he did," they said in a statement.

"The world needs to be strong and stand with Ukraine, giving them the military support they need now, and help to rebuild their shattered country after the war."

Bagshaw was a scientific researcher who lived in New Zealand but had been In Ukraine doing volunteer work since April.

Parry’s family said they were "extremely proud" of their “caring son, fantastic brother, a best friend to so many and a loving partner to Olga”.

He had previously worked as a software engineer and loved rock climbing, cycling, running and skydiving, and had always wanted to travel the world, they said.

"It is with great sadness we have to announce that our beloved Chrissy has been killed along with his colleague Andrew Bagshaw whilst attempting a humanitarian evacuation from Soledar, eastern Ukraine.

"His selfless determination in helping the old, young and disadvantaged there has made us and his larger family extremely proud. We never imagined we would be saying goodbye to Chris when he had such a full life ahead of him," his family said in a statement issued by the UK Foreign Office.

They added that he found himself drawn to Ukraine in March near the start of the Russian invasion and helped those most in need, saving over 400 lives plus many abandoned animals.

Parry was interviewed by Belgian journalist Arnaud de Decker for the BBC shortly before he went missing, saying "As long as people are willing to be evacuated, I will be ready to go."

Decker described the evacuations they were carrying out in Ukraine as "one of the most dangerous jobs you could do right now".

Concerns had grown about their fates after the head of the Russian mercenary group Wagner, which helped capture Soledar from Ukrainian forces, said on Jan. 11 that one of the missing men's bodies had been found there.

Wagner boss Yevgeny Prigozhin had also published online photographs of passports that appeared to belong to Parry and Bagshaw, which he claimed were found with the corpses. 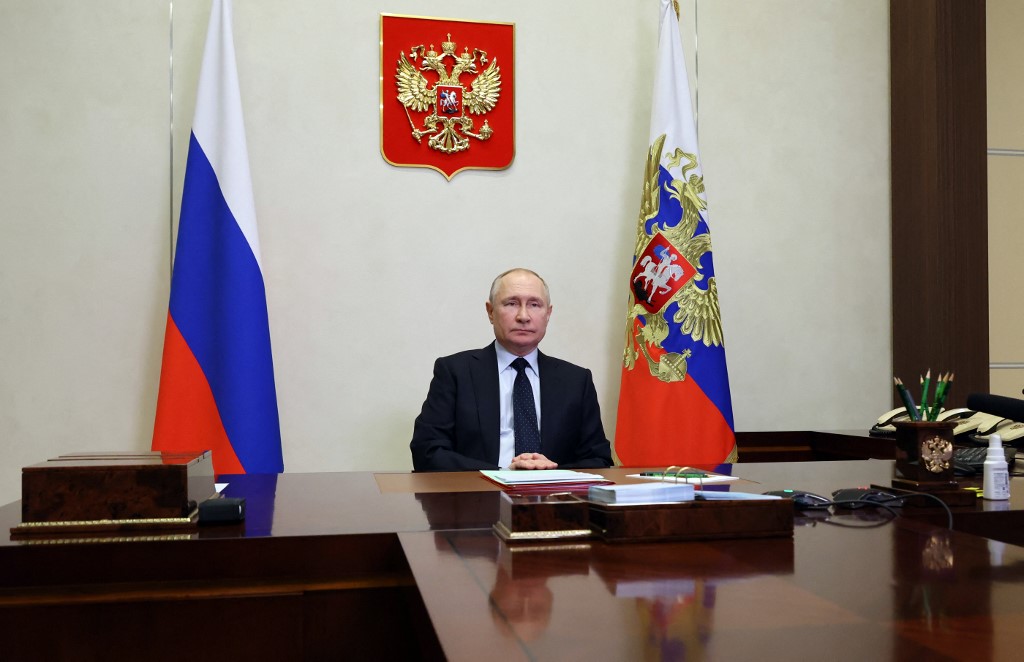 Ukrainian Military Intelligence representative Andriy Chernyak told Kyiv Post that Putin’s order to take the Donbas is unrealistic and there is “no threat” of an invasion from Belarus. 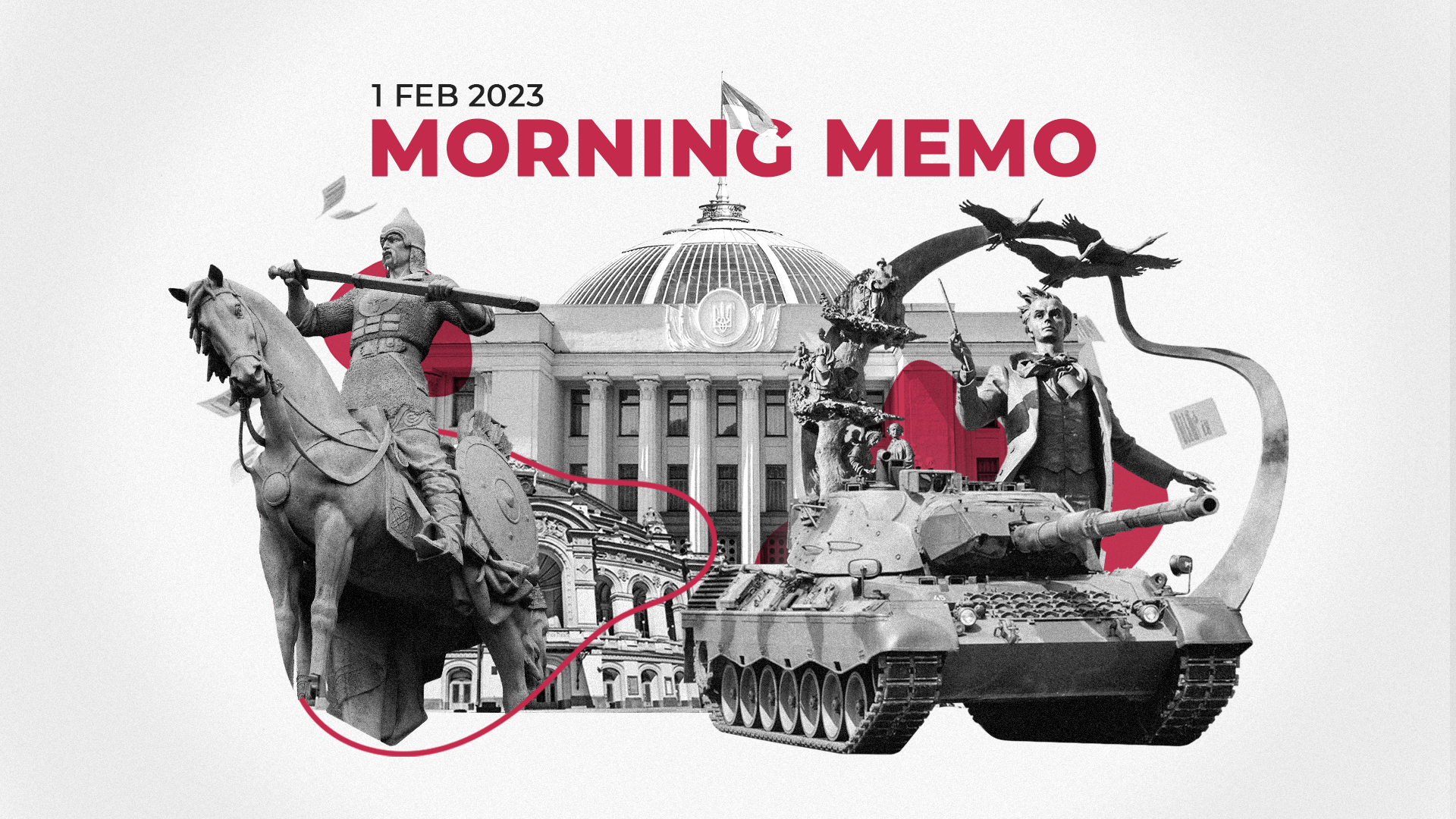 Kyiv Post Morning Memo – Everything You Need to Know on Wednesday, Feb. 1

Your daily news brief direct from Ukraine’s capital. Everything You Need to Know on Wednesday, Feb. 1
back to top