The SSU has intercepted Russian documents planning the holding of a fake referendum in the temporarily occupied territory of Kherson region. The below is the SSU’s statement in full: By this pseudo-vo

The SSU has intercepted Russian documents planning the holding of a fake referendum in the temporarily occupied territory of Kherson region. The below is the SSU’s statement in full:

By this pseudo-voting, the rasshists  hope to legitimize the inclusion of this part of southern Ukraine into Russia.

They have already developed a concept of preparation to the fake referendum defining tasks and dates when they should be completed. However, the date of the ‘vote’ has not yet been set.

According to available information, the invaders plan to assign the main role in organizing and holding of the pseudo-referendum to the pro-kremlin organization Volunteers for russia.

Under the supervision of Russian special services, its members are to disperse in the region and imitate local residents’ support of the occupiers, as well as to help film staged stories for russian TV.

For this, ‘activists’ plan to organize more than 140 simultaneous pro-russian pickets, 30 of which are to be held in the regional center. Kremlin-controlled media resources and bloggers, who are transferred en masse to the region, will cover the campaign.

In addition, the occupation administration was instructed by their moscow supervisors to set up 20 ‘electoral commissions’ headed by local collaborators.

The lists of the ‘electoral commissions’ members had to be approved by August 1.

However, according to the intercepted enemy documents, the collaborators ‘report’ to their Russian supervisors that the population of Kherson does not accept the idea of ​​‘joining’ russia, actively resists and waits for liberation from the aggressors.

So far, the SSU has identified and established the whereabouts of all traitors and their russian ‘coordinators’ involved in the organization of the pseudo-referendum.

As part of criminal proceedings on trespass against territorial integrity and inviolability of Ukraine, the SSU is acting to bring the involved to justice.

The SSU Office in Kherson region has documented the described unlawful activity and will continue to work on the case.

War in Ukraine
2 Dec, 09:51
Biden Says He’s Ready to Talk to Putin but With One Major Caveat
By AFP

1
Kremlin Rejects Biden Terms for Ukraine Talks
The Kremlin on Friday, Dec. 2, rejected US President Joe Biden’s terms for Ukraine talks with Russian leader Vladimir Putin, saying Moscow’s offensive will continue. “What did President Biden say in f
By AFP
2
Biden Says He’s Ready to Talk to Putin but With One Major Caveat
By AFP
3
EXPLAINED: How Many Troops has Ukraine Lost in Russia’s Invasion?
By Kyiv Post
4
Weaponizing Winter and Ukraine’s Victory: NATO Foreign Ministers’ Meeting in Bucharest
By Lesia Dubenko 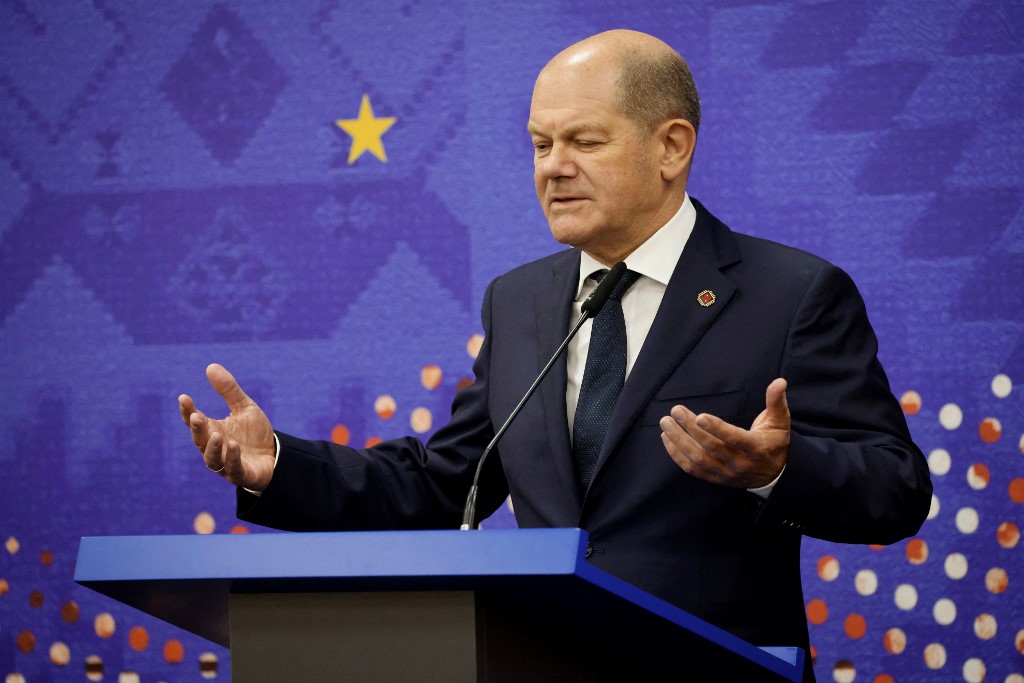 Despite an ongoing war on the European mainland, Germany will miss a key military spending pledge made just days into Russia’s invasion of Ukraine. 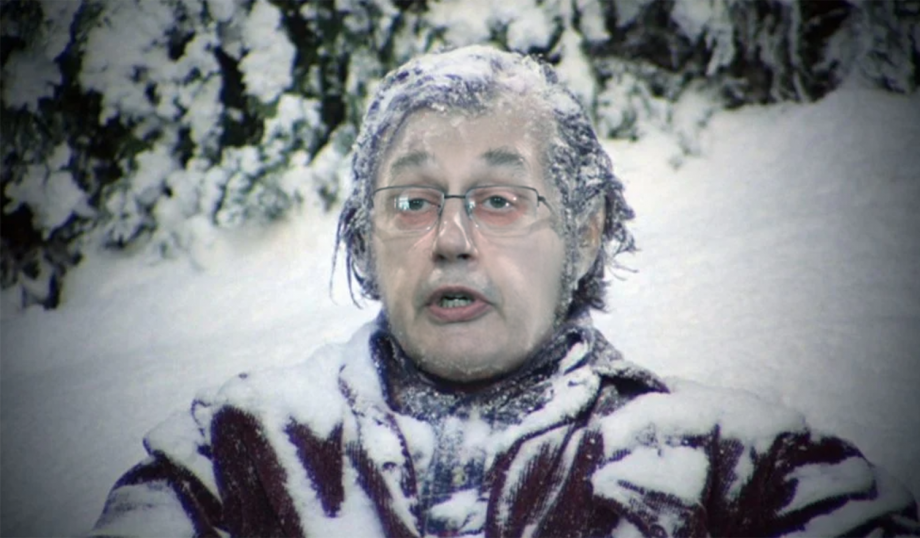 Despite little chance of success, the petition is a powerful symbol of solidarity between Ukraine and Romania